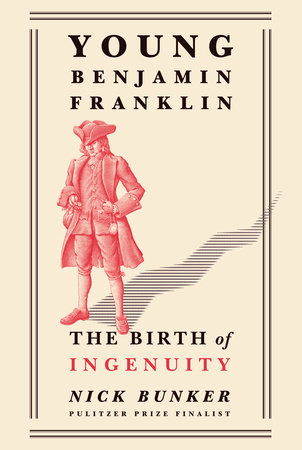 What in the first 40 years of his life made Benjamin Franklin the genius he became?

Benjamin Franklin serves as a great window on to the early American past because as a man of “variety” he pursued many interests: literature, poetry, science, business, philosophy, philanthropy, and politics.

But one aspect of Franklin’s life has gone largely unstudied: his childhood and early life.

Nick Bunker, author of Young Benjamin Franklin: The Birth of Ingenuity, joins us to explore Benjamin Franklin’s early life and how family, childhood, and youthful experiences shaped him as a scientist and diplomat. 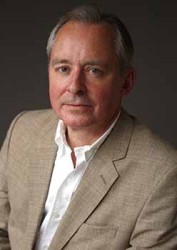 Nick Bunker, author of Young Benjamin Franklin: The Birth of Ingenuity, joins us to explore Benjamin Franklin’s early life and how family, childhood, and youthful experiences combined to shape the great scientist and diplomat of the 18th century.

During our investigation, Nick reveals the English roots of the Franklin Family and why those roots were important for Benjamin Franklin; Franklin’s boyhood and education in Boston; And, details about Franklin’s printing business and how he was able to grow it so he could retire at the age of 42.

In your opinion, what might have happened if Franklin had not traveled to London in 1724? Do you think he would have established the successful printing business he did if he had not had the training and experiences he gained from the various London print shops he worked in?