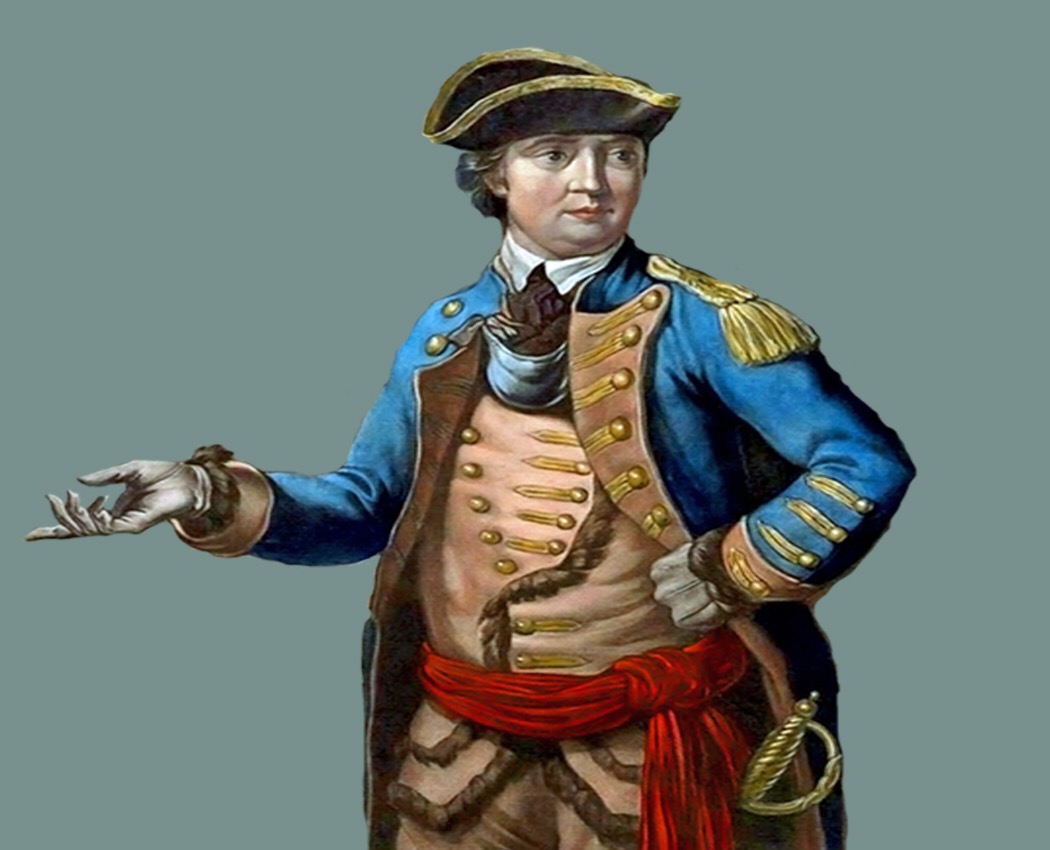 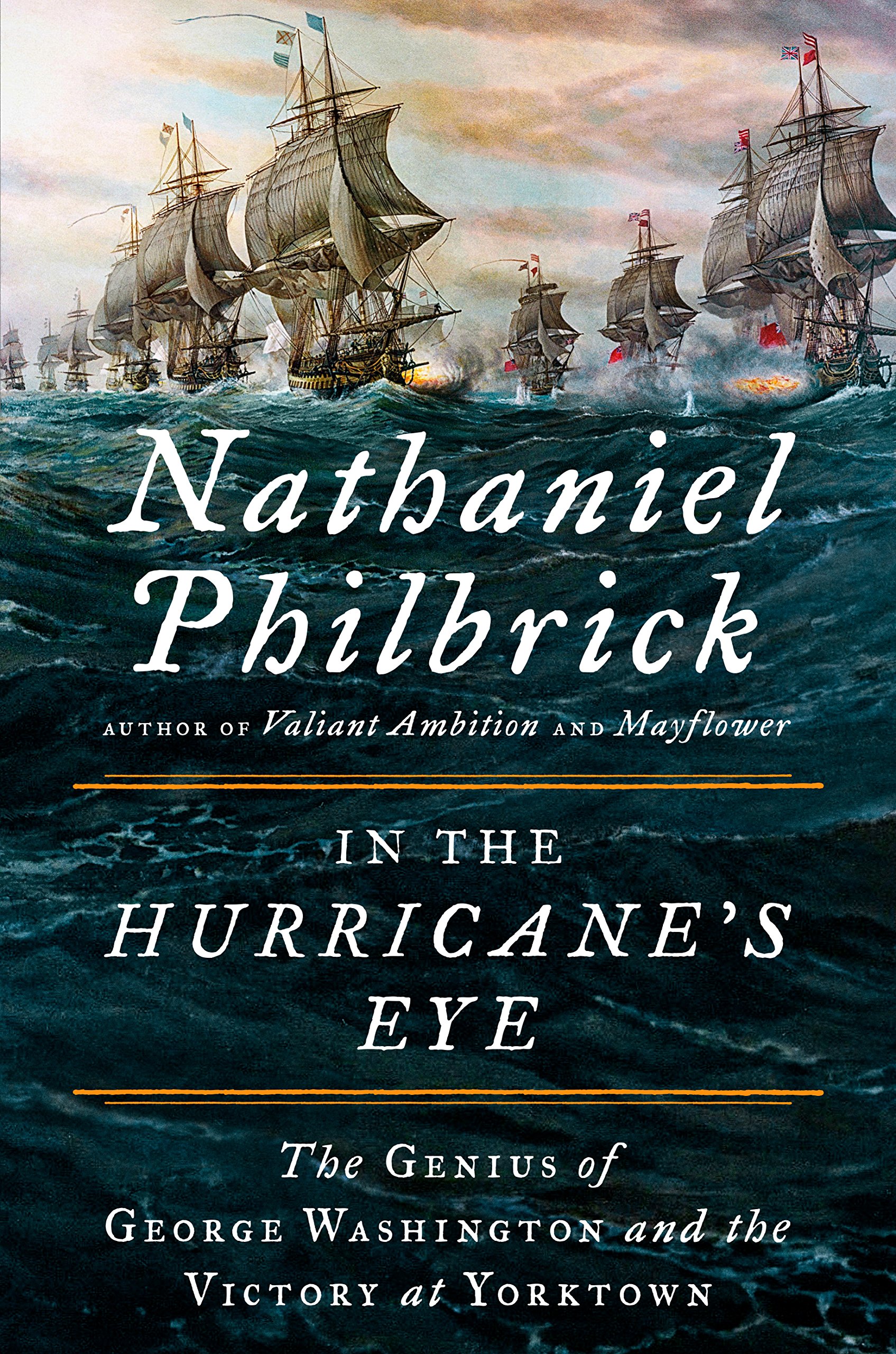 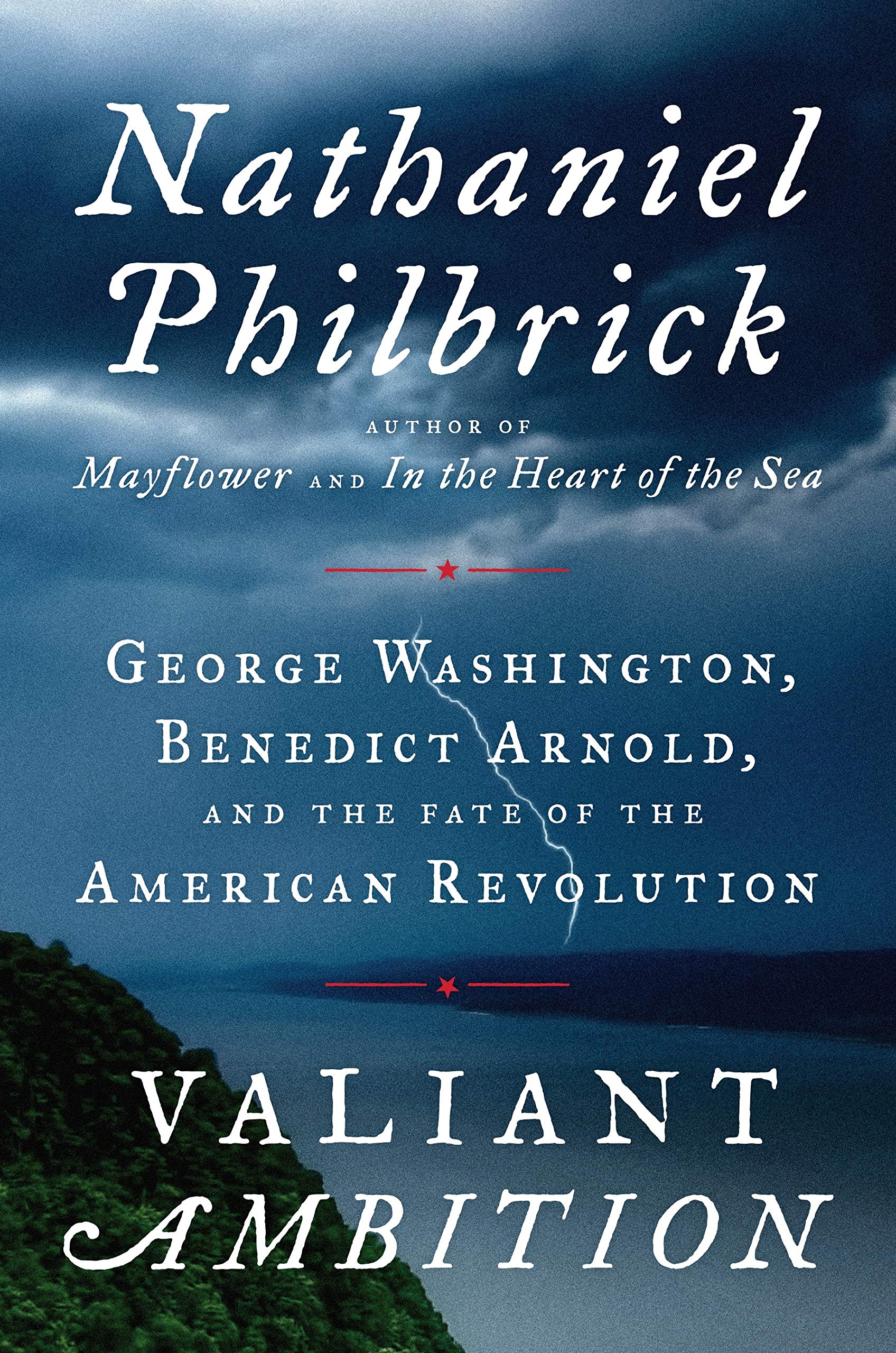 National Book Award-winner Nathaniel Philbrick joins us to explore the two events he sees as better turning points in the American War for Independence: Benedict Arnold’s treason and the French Navy’s participation in the war. 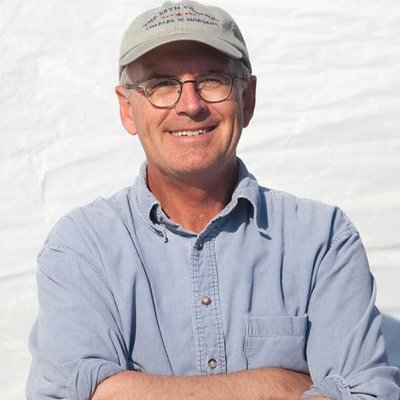 National Book Award-winner Nathaniel Philbrick joins us to explore the two events he sees as the true turning points in the American War for Independence: Benedict Arnold’s treason and the French Navy’s participation in the war.

In your opinion, what might have happened if George Washington had recommended Benedict Arnold for a command and commission in the fledgling United States Navy? How would the American War for Independence have been different? Would the Americans have needed the French fleet?