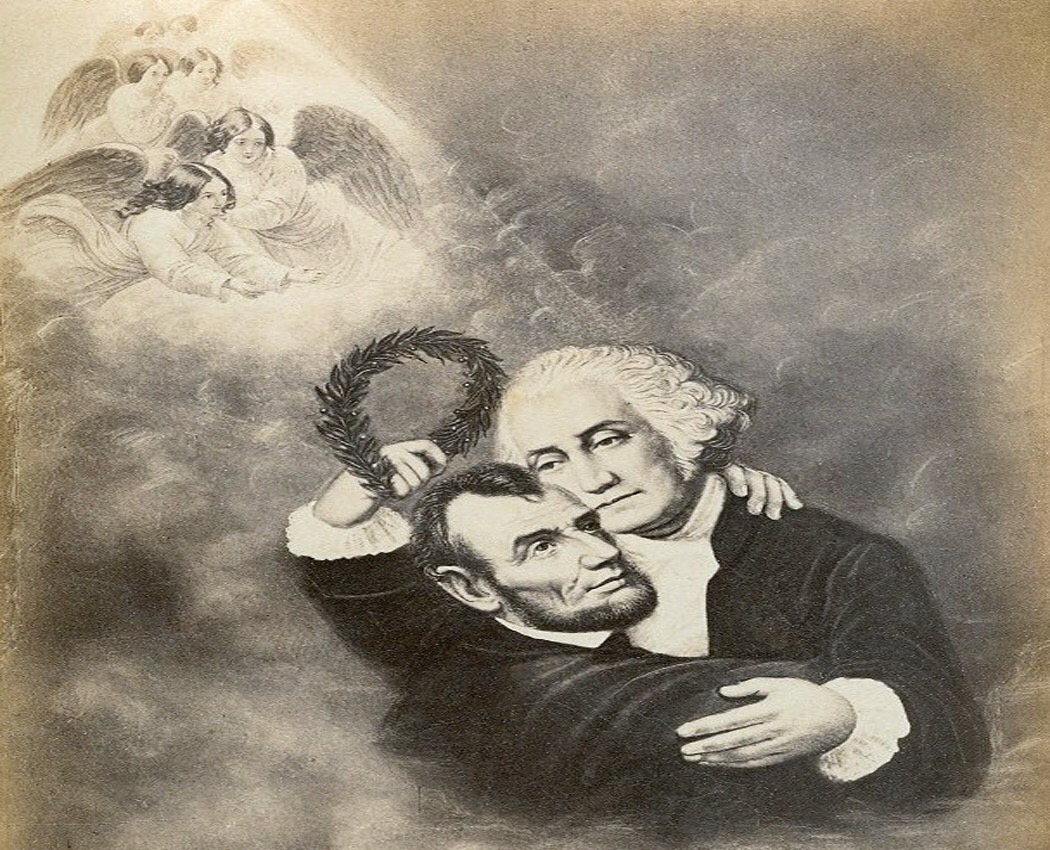 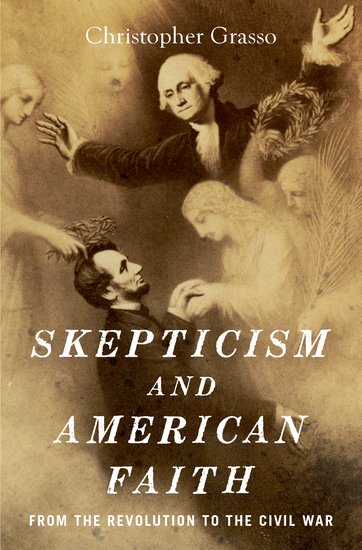 Was the early United States a “Christian nation?” Did most of its citizenry accept God and the Bible as the moral authority that bound them together as one nation?

Scholars have taken a binary stance on these questions. Some argue that early America was a thoroughly religious place and that even those who didn’t attend church were on the same basic page as those who did. While others argue early America boasted an increasingly secularized society.

Christopher Grasso, a professor of history at William & Mary and the author of Skepticism and American Faith: From the Revolution to the Civil War, challenges and complicates these two ideas by offering a third explanation: the religious landscape of early America was a continuum where many people experienced both faith and doubt over the course of their lives. 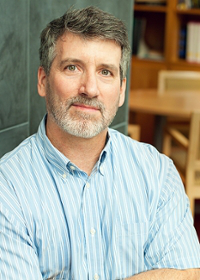 Christopher Grasso, a professor of history at William & Mary and the author of Skepticism and American Faith: From the Revolution to the Civil War, challenges and complicates traditional ideas about the early American religious landscape by offering the idea that religion and doubt operated along a continuum.

In your opinion, what might have happened to the role and place of skepticism in the early United States if the Enlightenment had not taken place during the 18th century? Without the Enlightenment what does the religious history of early America look like?