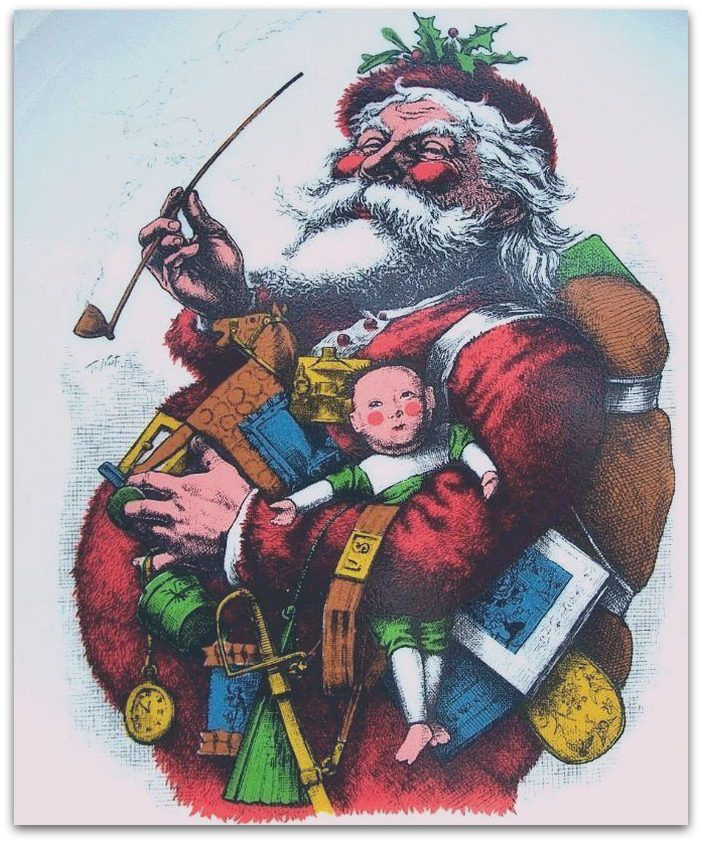 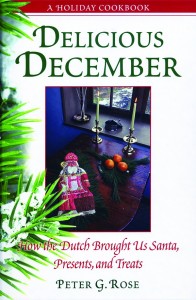 Have you ever wondered where the Christmas traditions of stockings, presents, and cookies come from?

What about jolly, old Saint Nicholas? Who was he and why do we often call him Santa Claus?

Peter G. Rose, culinary historian of Dutch foodways in North America and author of Delicious December: How the Dutch Brought Us Santa, Presents, and Treats joins us to discuss the origins of Santa Claus and edible goodies such as cookies in the United States.

This episode originally posted as Episode 009. 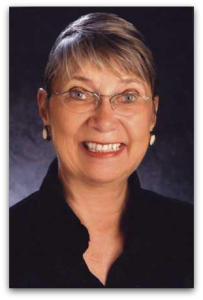 In this episode we explore the origins of Santa Claus and the important contributions 17th-century Dutch colonists made to North American culinary traditions with Peter G. Rose, author of Delicious December: How the Dutch Brought Us Santa, Presents, and Treats.

How might the Dutch have continued to influence North American foodways and culture if the Dutch had not returned New York to the English in 1674?