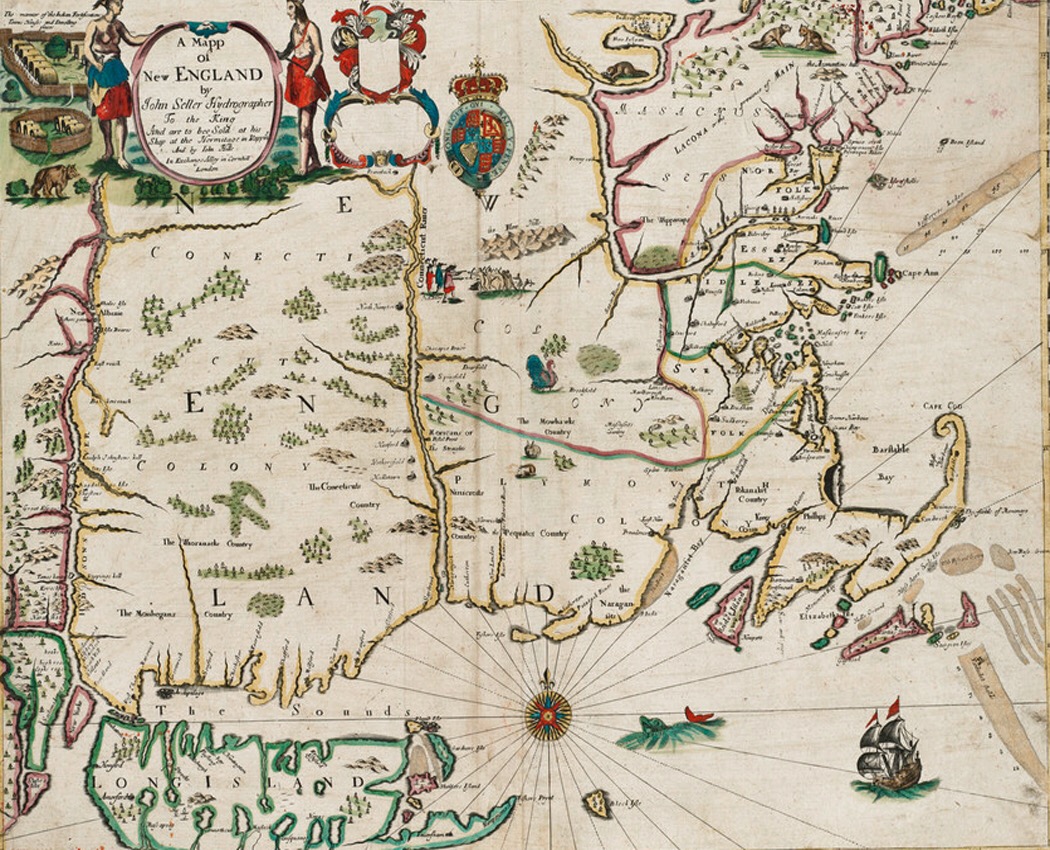 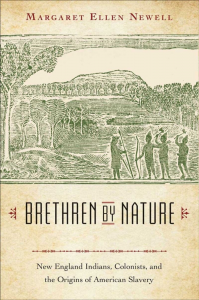 Did you know that one of the earliest practices of slavery by English colonists originated in New England?

Margaret Ellen Newell, a professor of history at The Ohio State University and the author of Brethren By Nature: New England Indians, Colonists, and the Origins of American Slavery, joins us to investigate these questions and issues. 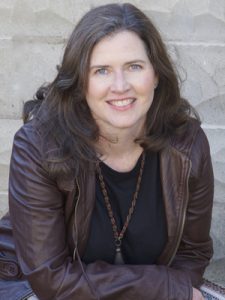 Margaret Ellen Newell, a professor of history at The Ohio State University and the author of Brethren By Nature: New England Indians, Colonists, and the Origins of American Slavery, joins us to investigate the origins of slavery in English America.

During our exploration, Margaret reveals information about the practice of Native American slavery in New England and the labor shortage that led to the practice; Details about the Pequot War; And how New England legal codes, laws, and customs around slavery developed and worked to support the institution while leaving openings for enslaved people to contest their status.

In your opinion, what might have happened if New Englanders hadn’t turned to Indian slavery as a method to fulfill their labor needs? How would the lack of Indian slavery have impacted the practice of African slavery in North America?