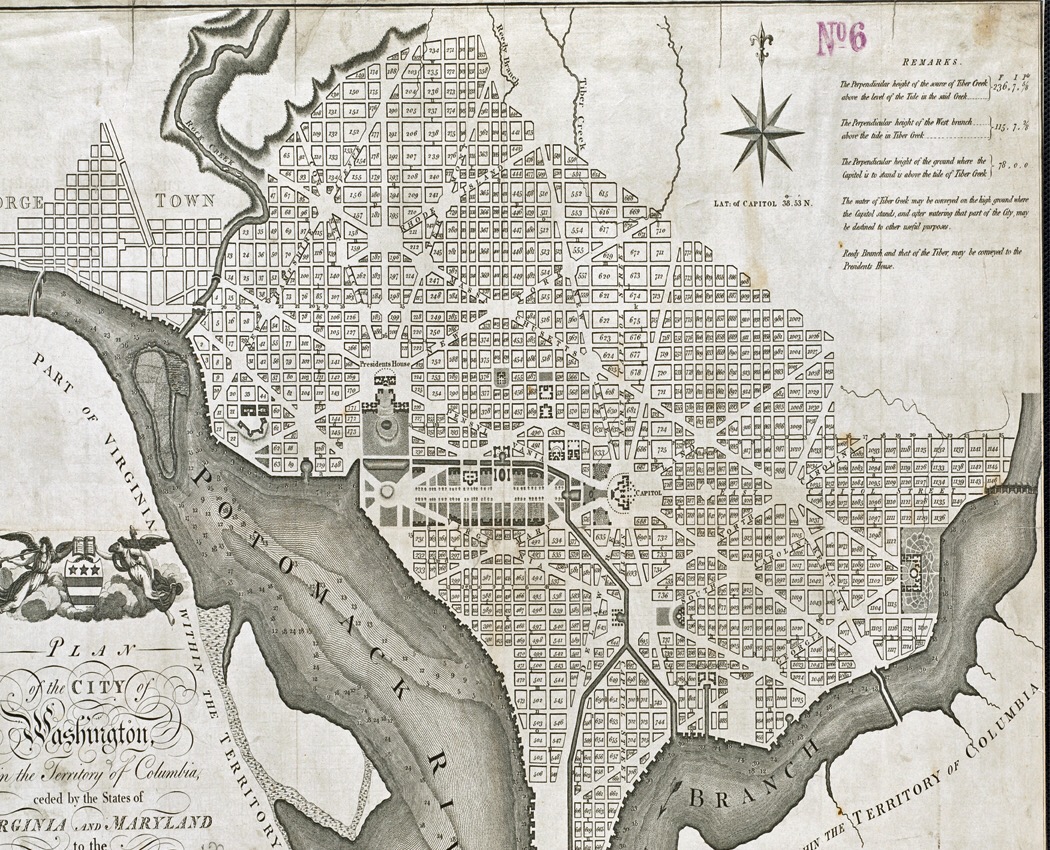 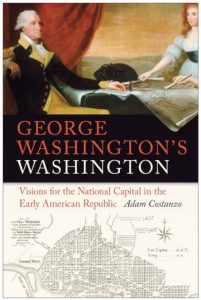 Have you ever wondered how the capital of the United States came to be situated at Washington, D.C.?

The banks of the Potomac River represent an odd place to build a national city, a place that would not only serve as the seat of government for the nation, but also as an economic, cultural, and intellectual hub. Still in 1790, the United States Congress passed the Residence Act and mandated that it would establish a new, permanent capital along the banks of the Potomac River. Why?

Adam Costanzo, a Professional Assistant Professor of History at Texas A&M University, Corpus Christi and author of George Washington’s Washington: Visions for the National Capital in the Early American Republic, joins us to consider questions of the national capital’s location and construction. 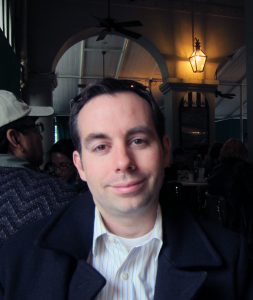 Adam Costanzo, a Professional Assistant Professor of History at Texas A&M University, Corpus Christi and author of George Washington’s Washington: Visions for the National Capital in the Early American Republic, joins us to consider why and how the United States Congress built the national capital on the banks of the Potomac River.

During our exploration of the national capital’s journey to Washington, D.C., Adam reveals why the national capital of the United States occupied nine different cities and towns between 1774 and 1800 and why Congress felt it needed a new, permanent seat of government; How Congress came to settle upon building the United States’ seat of government along the banks of the Potomac River; And, the ideas, money, and labor needed to build the District of Columbia.

In your opinion, what might have happened if Pierre L’Enfant had not quit? If he had seen the building of Washington, D.C. through, how would the look and feel of the District have been different?