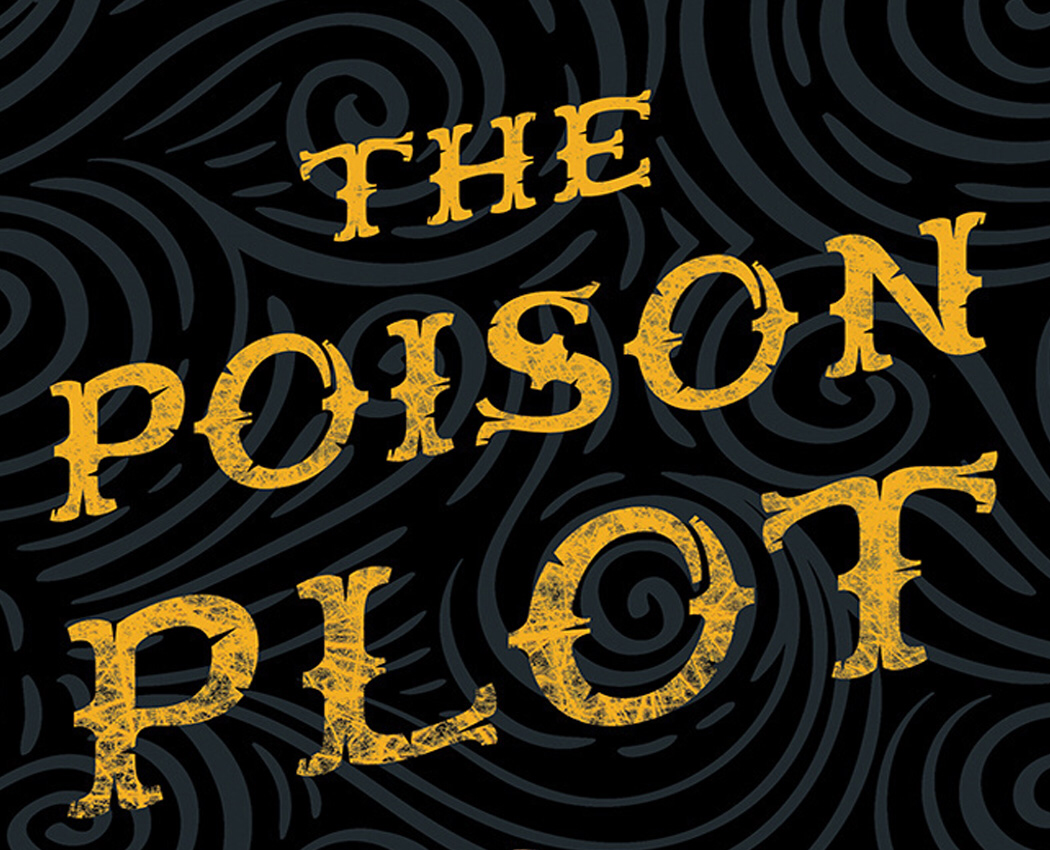 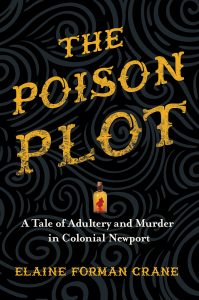 In 1738, a cooper named Benedict Arnold petitioned the Rhode Island General Assembly for a divorce from his wife Mary Ward Arnold. Benedict claimed that Mary had taken a lover and together they had attempted to murder him with poison.

Elaine Forman Crane, a Distinguished Professor of History at Fordham University, takes us through the Arnolds’ story with details from her book, The Poison Plot: A Tale of Adultery and Murder in Colonial Newport. 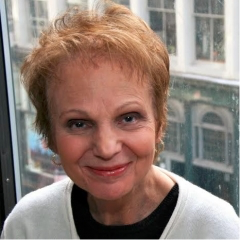 Elaine Forman Crane, a Distinguished Professor of History at Fordham University, takes us through the divorce proceedings of Benedict and Mary Ward Arnold with details from her book, The Poison Plot: A Tale of Adultery and Murder in Colonial Newport.

As we investigate this story, Elaine reveals what we know about Benedict and Mary Ward Arnold and the circumstances of their marriage; Why and how Mary may have attempted to poison Benedict; And what the story of Mary Ward and Benedict Arnold reveals about early American history.

Now we can’t know for certain whether Mary actually attempted to poison Benedict, but assuming that she did attempt to poison him, in your opinion, how would Mary’s life have been different if she had been successful and Benedict had died before their divorce?