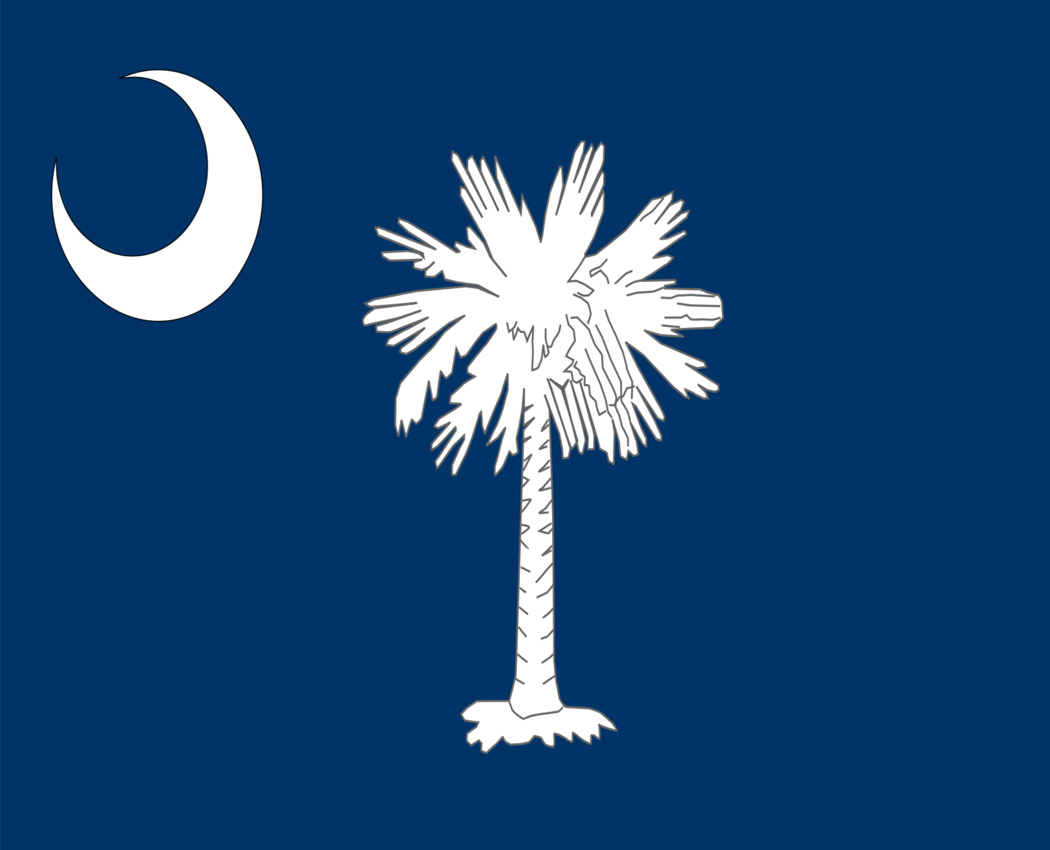 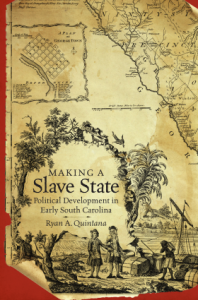 What do we mean by “the state?”

How is a “state” produced?

Is “the state” something everyone can participate in producing?

Ryan Quintana, an Associate Professor of History at Wellesley College and the author of Making a Slave State: Political Development in Early South Carolina, joins us to answer these questions with a look at the creation and development of the State of South Carolina. 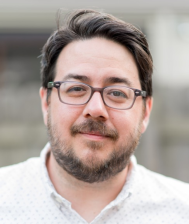 Ryan Quintana, an Associate Professor of History at Wellesley College and the author of Making a Slave State: Political Development in Early South Carolina, joins us to investigate the creation and development of early republic South Carolina.

During our investigation, Ryan reveals what we mean by “space” and how space relates to the study of history; The ways in which Black Carolinians helped to secure South Carolina’s independence; And, how enslaved men and women built the State of South Carolina and used its spaces for their own ends.

In your opinion, what might have happened if Great Britain had maintained possession and governance of its 13 rebellious North American colonies? If South Carolina had remained British, what would the role of enslaved people had been in building a British South Carolinian colony?