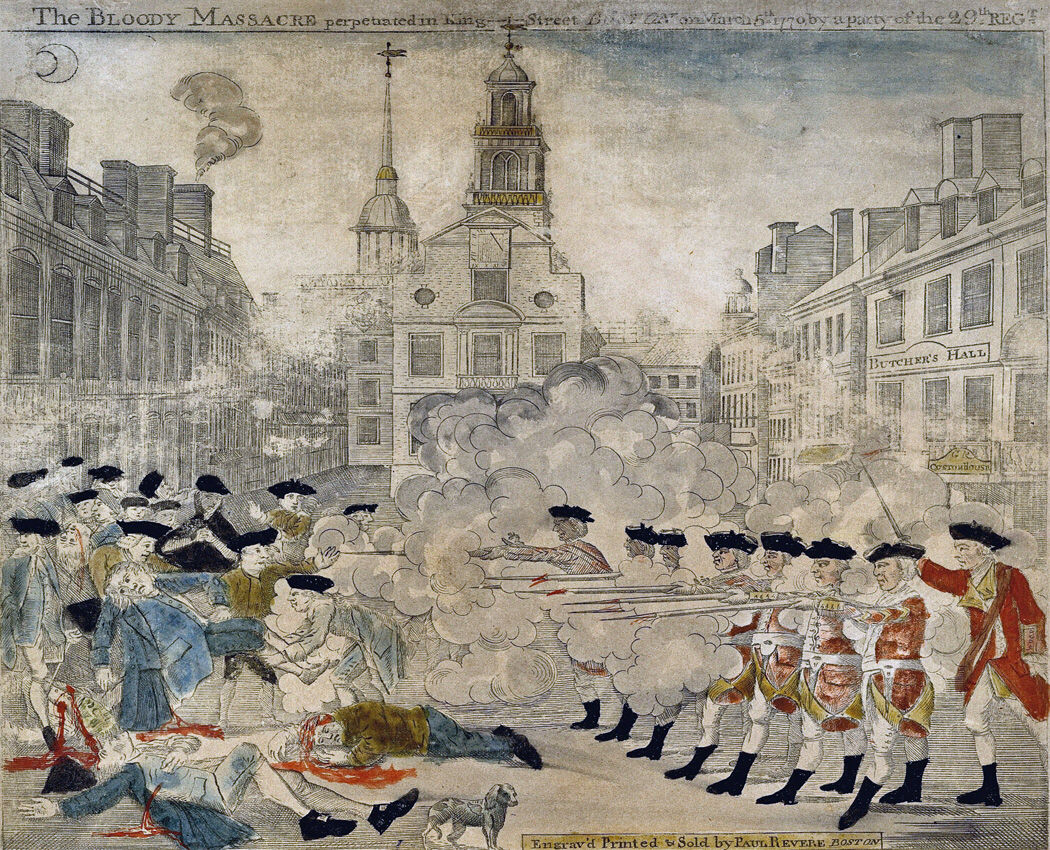 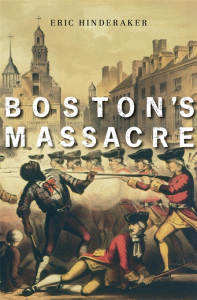 On the evening of March 5, 1770, a crowd gathered in Boston’s King Street and confronted a sentry and his fellow soldiers in front of the custom house. The confrontation led the soldiers to fire their muskets into the crowd, five civilians died.

What happened on the night of March 5, 1770 that led the crowd to gather and the soldiers to discharge their weapons?

Eric Hinderaker, a distinguished professor of history at the University of Utah and the author of Boston’s Massacre, assists our quest to discover more about the Boston Massacre. 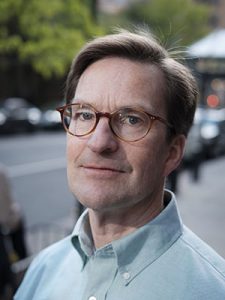 Eric Hinderaker, a distinguished professor of History at the University of Utah and the author of Boston’s Massacre, leads our investigation of the Boston Massacre.

During our conversation, Eric reveals what the Boston Massacre was, when it took place, and what we know about its participants; Colonial and imperial reactions to the Massacre; And, the ways both Bostonians and British officials used the Massacre to further their causes.

In your opinion, what might have happened if Captain Preston, or any of his men, had been found guilty of murder? How would the course of the American Revolution have been different?