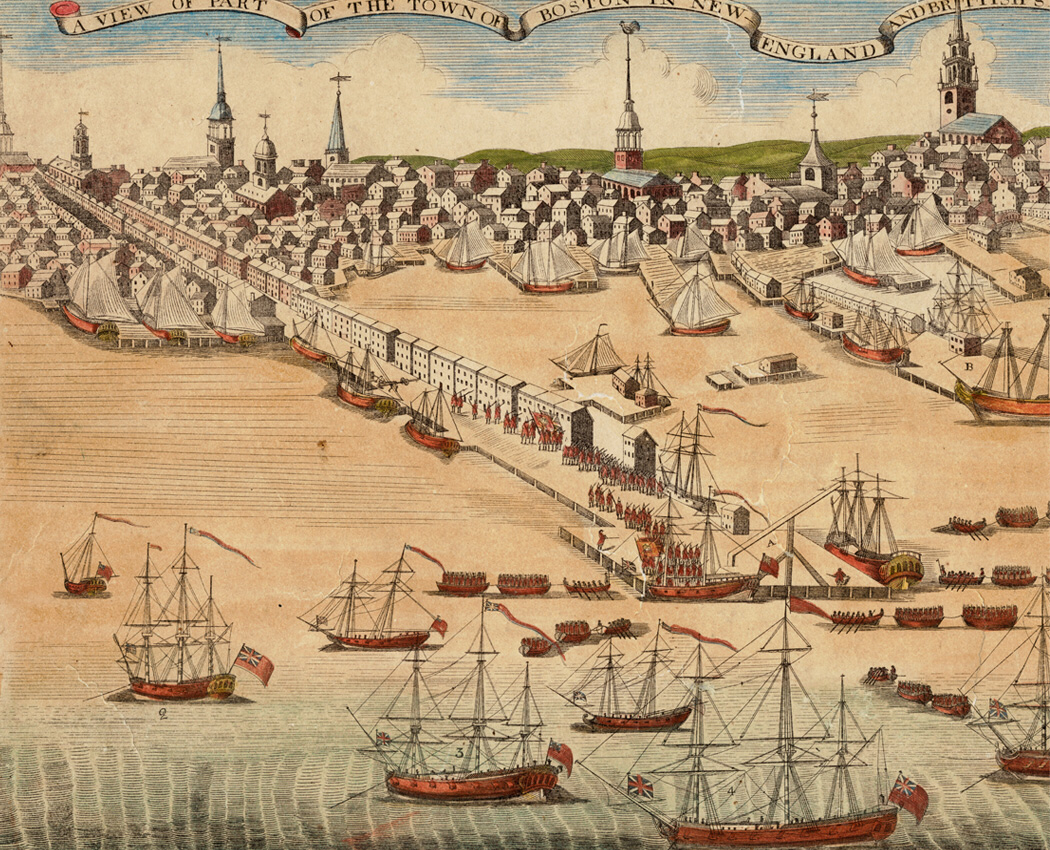 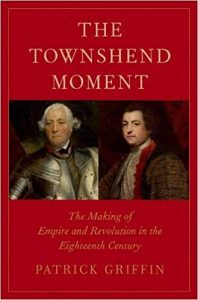 Within days of the Boston Massacre, Bostonians politicized the event. They circulated a pamphlet about “the Horrid Massacre” and published images portraying soldiers firing into a well-assembled and peaceful crowd.

But why did the Boston Massacre happen? Why did the British government feel it had little choice but to station as many 2,000 soldiers in Boston during peacetime? And what was going on within the larger British Empire that drove colonists to the point where they provoked armed soldiers to fire upon them?

Patrick Griffin, the Madden-Hennebry Family Professor of History at the University of Notre Dame and author of The Townshend Moment: The Making of Empire and Revolution in the Eighteenth Century, joins us to answer these questions as we continue our 3-episode investigation of the Boston Massacre. 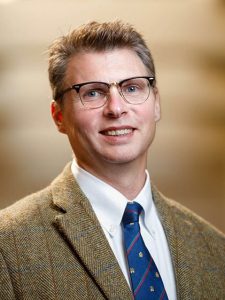 Patrick Griffin, the Madden-Hennebry Family Professor of History at the University of Notre Dame and author of The Townshend Moment: The Making of Empire and Revolution in the Eighteenth Century, joins us as we continue our 3-episode investigation of the Boston Massacre.

As we investigate the imperial context of the Massacre, Patrick reveals details about the Townshend Moment; Information about the British Empire and how it functioned after the French and Indian or Seven Years’ War; And, the Townshend Plan for imperial and colonial reform.

In your opinion, what might have happened if Charles Townshend had lived to see his plan for empire implemented? Would British North America still have turned to Revolution?