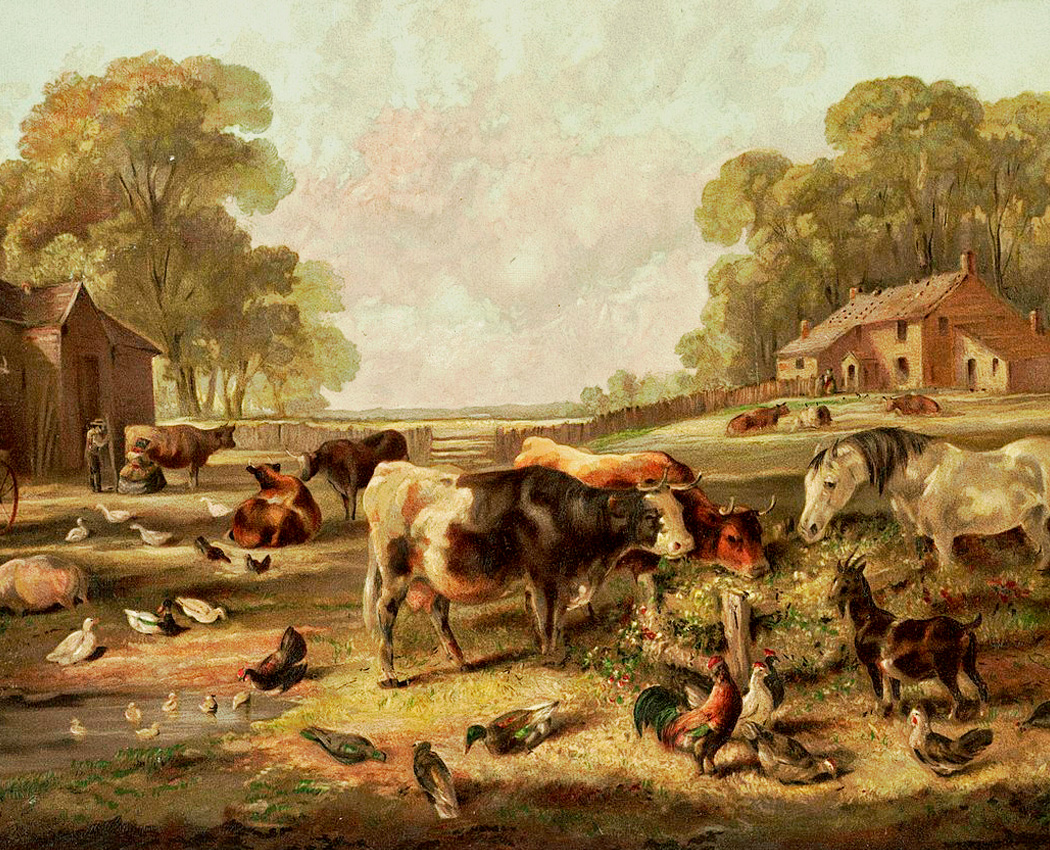 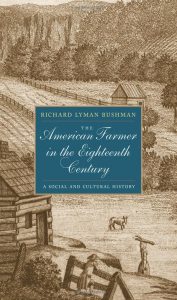 Roughly three-quarters of Americans in British North America and the early United States considered themselves to be farmers. So how did early Americans establish farms and what were the rhythms of their daily lives?

Richard Bushman, the Gouverneur Morris Professor Emeritus of History at Columbia University, joins us to investigate farms and farm life in early America with details from his book, The American Farmer in the Eighteenth Century: A Social and Cultural History. 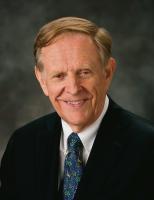 Richard Bushman, the Gouverneur Morris Professor Emeritus of History at Columbia University, joins us to investigate farms and farm life in early America with details from his book, The American Farmer in the Eighteenth Century: A Social and Cultural History.

During our agricultural exploration, Richard reveals why early Americans wanted to farm; How colonists and early Americans created and built new farms; And, details about the rhythms of work and farm life for early American farm families.

In your opinion, what might have happened if slavery had not been adopted? How would the absence of slaves have impacted the work habits of early American farmers and regional farming variations?

The name “Great Dismal Swamp” doesn’t evoke an image of a pleasant or beautiful place, and yet, it was an important place that offered land...

For four months during the summer of 1787, delegates from the thirteen states met in Philadelphia to craft a revised Constitution that...

The British North American colonies formed some of the most democratic governments in the world. But that doesn't mean that all early...