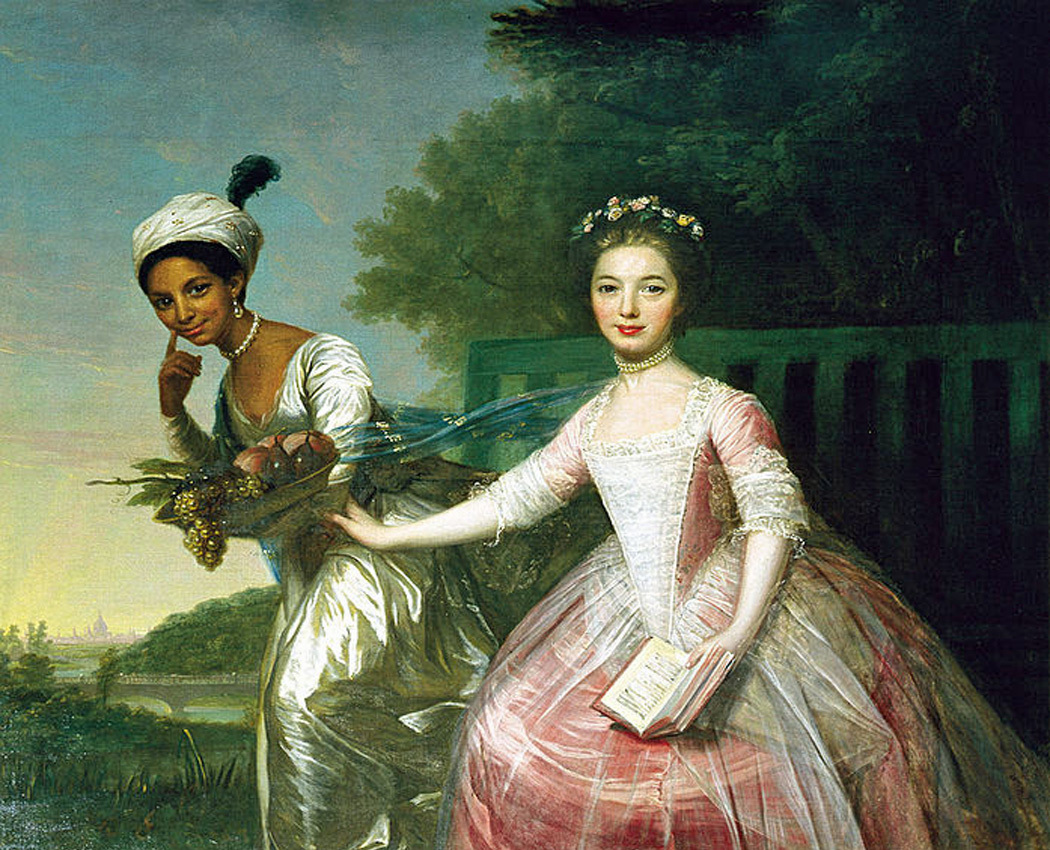 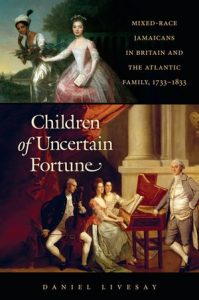 Who do we count as family?

If a relative was born in a foreign place and one of their parents was of a different race? Would they count as family?

Eighteenth-century Britons asked themselves these questions. As we might suspect, their answers varied by time and whether they lived in Great Britain, North America, or the Caribbean.

Daniel Livesay, an Associate Professor of History at Claremont McKenna College in California, helps us explore the evolution of British ideas about race with details from his book Children of Uncertain Fortune: Mixed-Race Jamaicans in Britain and the Atlantic Family, 1733-1833. 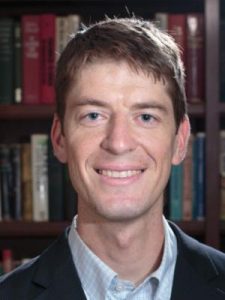 Daniel Livesay, an Associate Professor of History at Claremont McKenna College in California, helps us explore the evolution of British ideas about race with details from his book Children of Uncertain Fortune: Mixed-Race Jamaicans in Britain and the Atlantic Family, 1733-1833.

As we investigate eighteenth-century British notion of race and family, Dan reveals details about Jamaica, where it fit within the British Empire, and why it’s an ideal place to study ideas about race; How we can see ideas about race evolve by studying the lives of colonial Jamaica’s elite, mixed-race population; And, why and how studying the Caribbean can help us better understand early American history.

In your opinion, what might have happened if the American Revolution had never happened? If the Revolution had not sent black loyalists out into the broader British Atlantic World, how would British conceptions of race and identity have evolved differently?