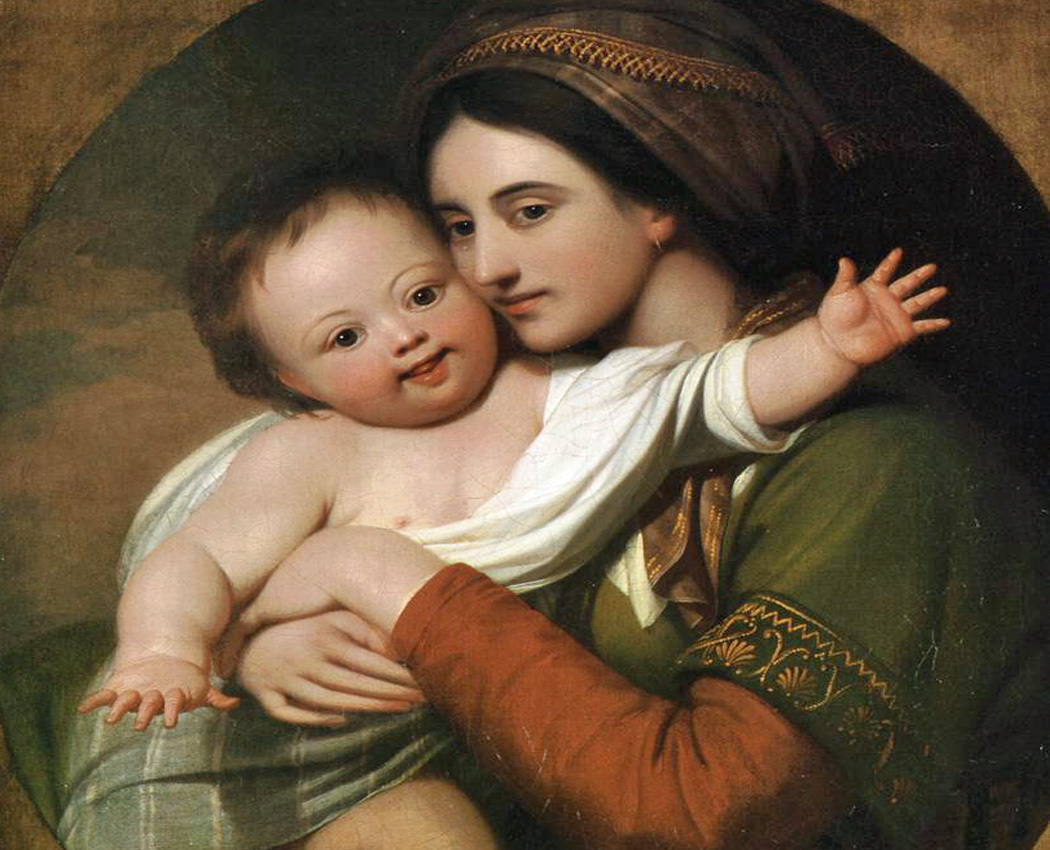 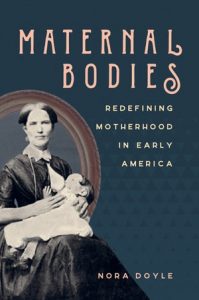 Mother’s Day became a national holiday on May 9, 1914 to honor all of the work mothers do to raise children.

But what precisely is the work that mothers do to raise children? Has the nature of mothers, motherhood, and the work mothers do changed over time?

Nora Doyle, an Assistant Professor of History at Salem College in North Carolina, has combed through the historical record to find answers to these questions. Specifically, she’s sought to better understand the lived and imagined experiences of mothers and motherhood between the 1750s and 1850s. 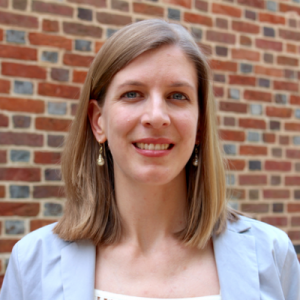 Nora Doyle, an Assistant Professor of History at Salem College in North Carolina, helps us investigate the lived and imagined experiences of mothers and motherhood between the 1750s and 1850s.

In your opinion, what might have happened if women had been the chief authors of early American medical texts, parenting manuals, and other popular print materials representing mothers and motherhood? How do you think early American motherhood might have been portrayed differently?