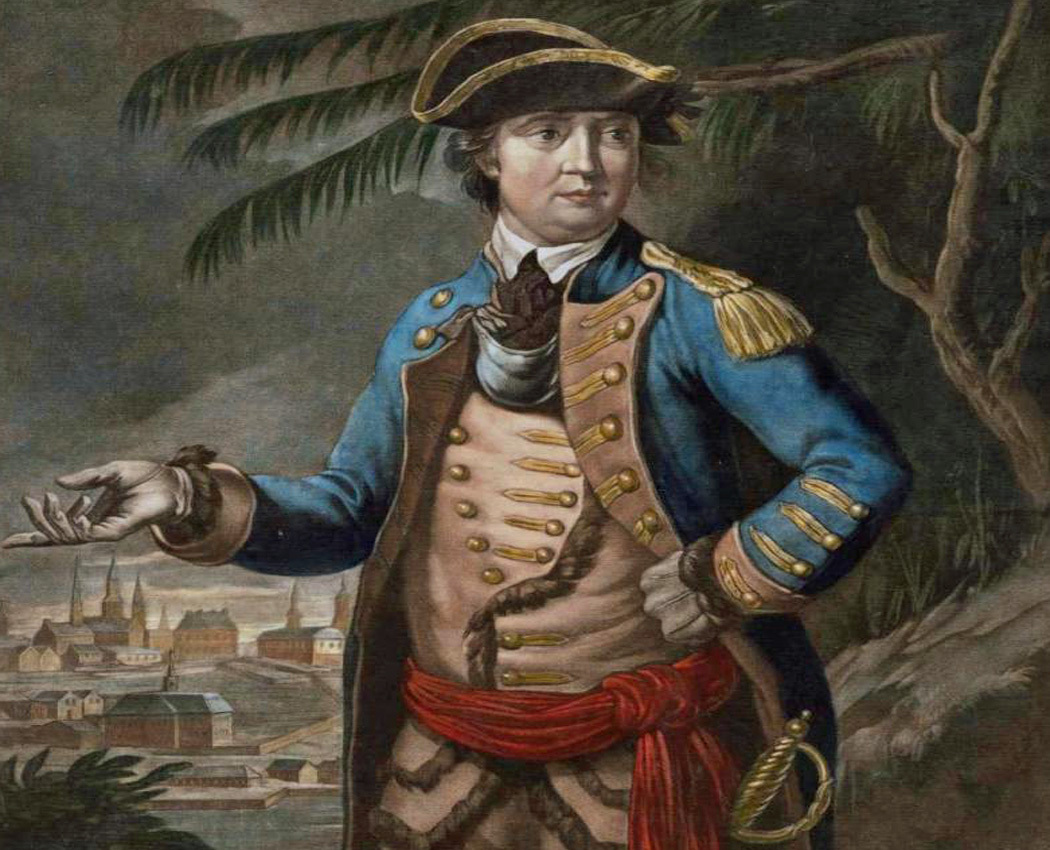 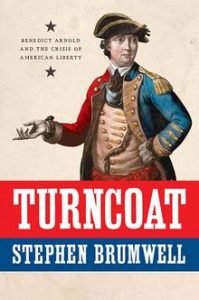 Benedict Arnold is an intriguing figure. He was both a military hero who greatly impacted and furthered the American War for Independence with his bravery on the battlefield and someone who did something unthinkable: he betrayed his country. 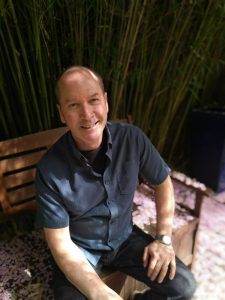 Stephen Brumwell, an award-winning historian, joins us to explore the life and deeds of Benedict Arnold and his stunning metamorphosis from hero to traitor.

Using details from his book, Turncoat: Benedict Arnold and the Crisis of American Liberty, Stephen reveals how Benedict Arnold’s early life and childhood influenced the trajectory his adult life would take; Arnold’s heroic acts as an officer in the Continental Army; And, details and evidence for why Arnold made the decision to betray the United States and defect to the British.

If you could travel back in time and ask Benedict Arnold one question, what question would you ask him and why?