Episode 241: Molly Warsh, Pearls & the Nature of the Spanish Empire 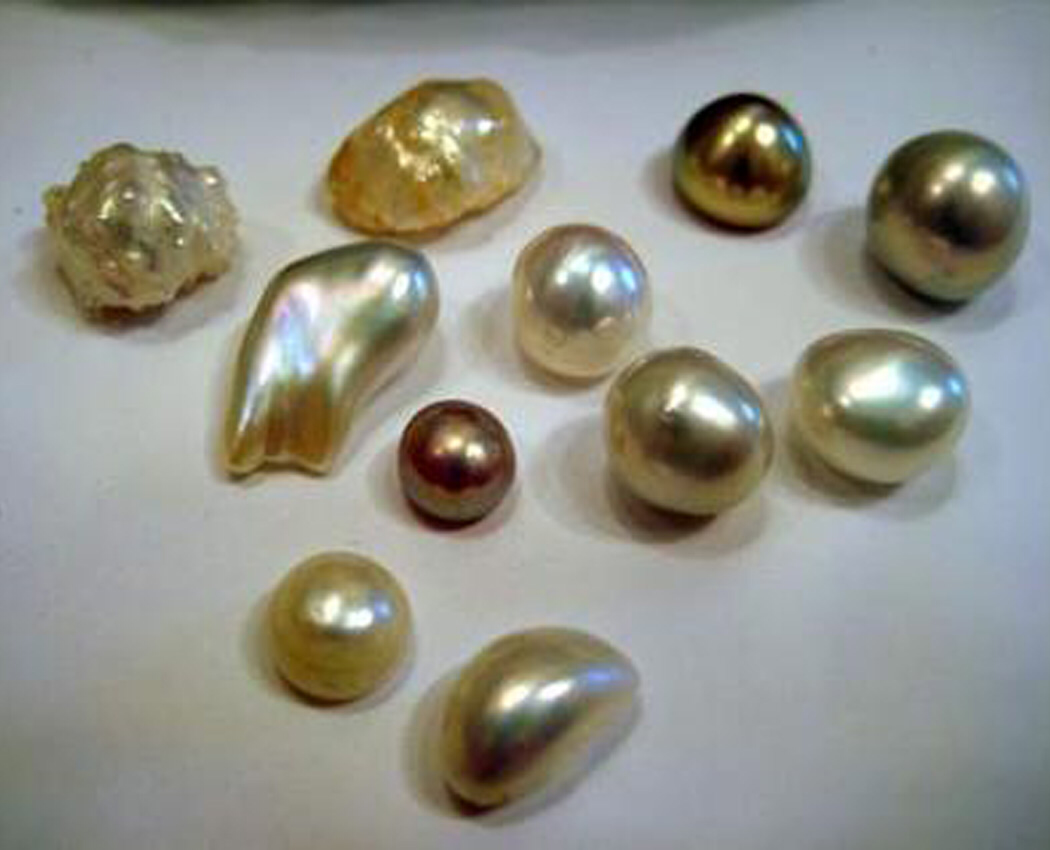 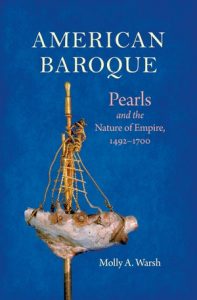 In 1492, Christopher Columbus’ voyage across the Atlantic linked Europe, the Americas, and the Caribbean. As Columbus’ sponsor, Spain became the first European power to use the peoples, resources, and lands of the Americas and Caribbean as the basis for its Atlantic Empire.

How did this empire function and what wealth was Spain able to extract from these peoples and lands?

Molly Warsh, an Associate Professor of History at the University of Pittsburgh and author of American Baroque: Pearls and the Nature of Empire, 1492-1700, helps us investigate answers to these questions by showing us how Spain attempted to increase its wealth and govern its empire through its American and Caribbean pearl operations. 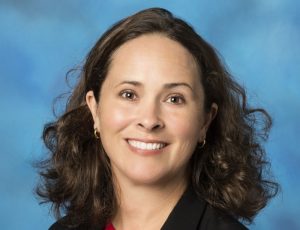 Molly Warsh, an Associate Professor of History at the University of Pittsburgh, helps us investigate how Spain attempted to increase its wealth and govern its Atlantic empire through its American and Caribbean pearl operations.

Using details from her book, American Baroque: Pearls and the Nature of Empire, 1492-1700, Molly reveals details about the instructions King Ferdinand and Queen Isabella gave to Christopher Columbus for his voyage; Information about pearls and Spain’s pearl harvesting operations in the Americas; And the different ways Spain sought to use pearls to impose order on its vast Atlantic empire and why those different regulatory measures ultimately failed.

Episode 241: Molly Warsh, Pearls & the Nature of the Spanish Empire