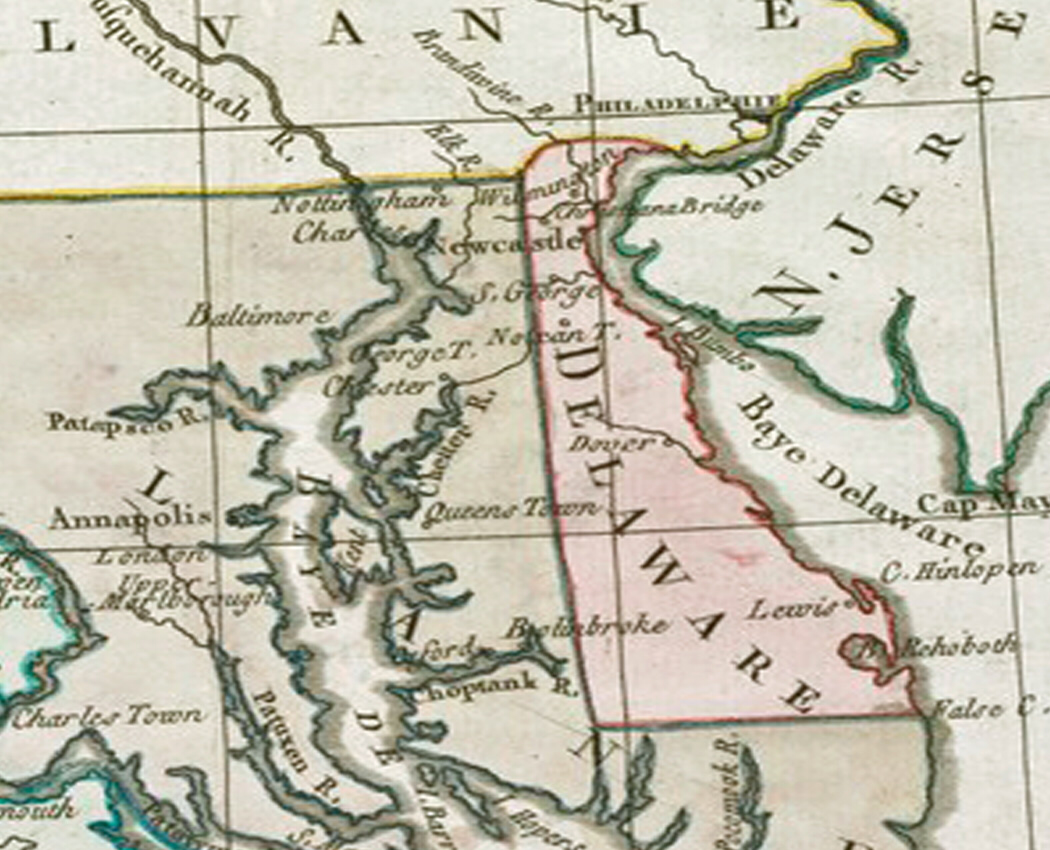 Delaware may be the second smallest state in the United States, but it has a BIG, rich history that can tell us much about the history of early America.

David Young, the Executive Director of the Delaware Historical Society, joins us to explore the early American history of Delaware from its Native American inhabitants through its emergence as the first state in the United States. 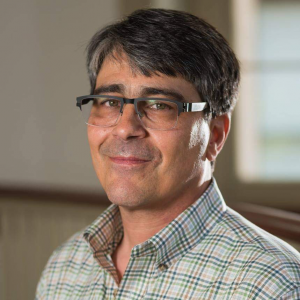 David Young, the Executive Director of the Delaware Historical Society, joins us to explore the early American history of Delaware from its Native American inhabitants through its emergence as the first state in the United States.

As we make our way through this rich past, David reveals the work of the Delaware Historical Society and its public historians; Details about the Native American peoples of Delaware and their first encounters with Europeans; And, how and why Delaware developed dual identities as both a northern and southern colony and state.

In your opinion, what might have happened if Delaware had remained part of Maryland or Pennsylvania? How might the history of early America be different?