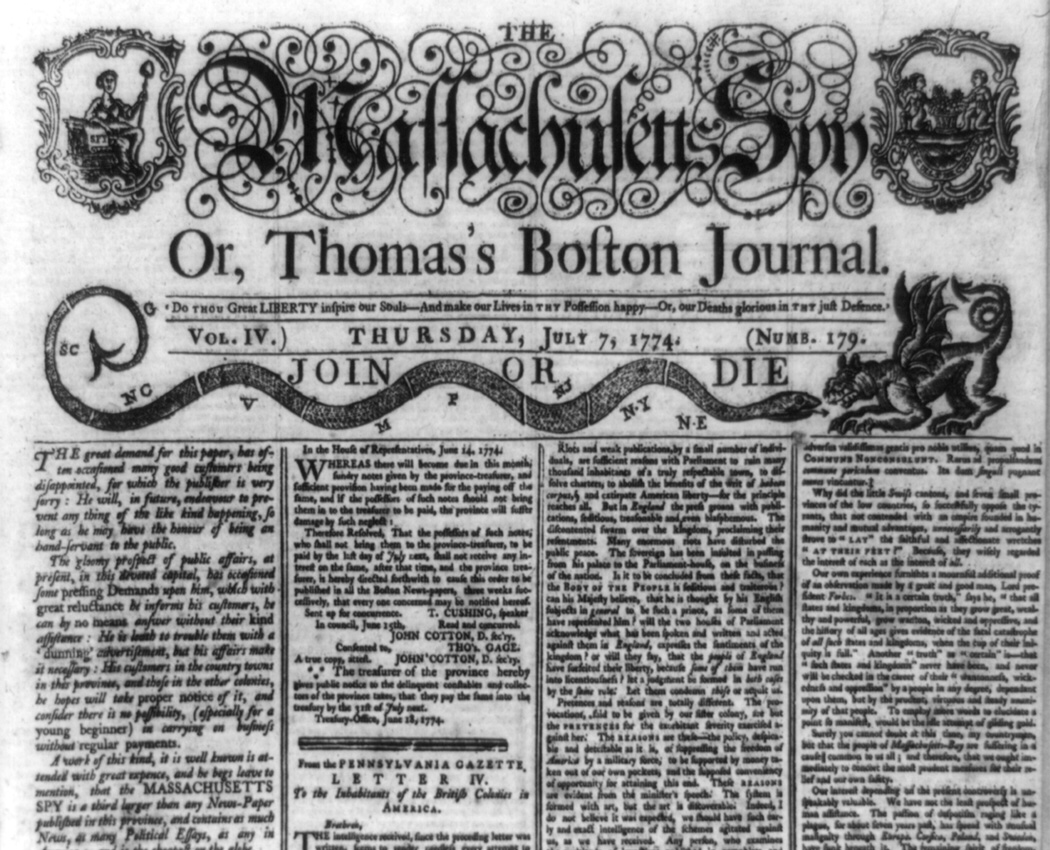 For the American Revolution to be successful, it needed ideas people could embrace and methods for spreading those ideas. It also needed ways for revolutionaries to coordinate across colonial lines.

How did revolutionaries develop and spread their ideas? How did they communicate and coordinate plans of action?

Joseph Adelman, an Assistant Professor of History at Framingham State University and author of Revolutionary Networks: The Business and Politics of Printing the News, 1763-1789, joins us to investigate the roles printers and their networks played in developing and spreading ideas of the American Revolution.

Joseph Adelman, an Assistant Professor of History at Framingham State University and author of Revolutionary Networks: The Business and Politics of Printing the News, 1763-1789, joins us to investigate the roles printers and their networks played in developing and spreading ideas of the American Revolution.

As we explore the work of printers and their ability to create and spread information, Joe reveals the physical and intellectual labor of the early American printer; How print shops worked and the different media they produced; And, details about how printers developed and used information networks to feed their presses and the American Revolution.