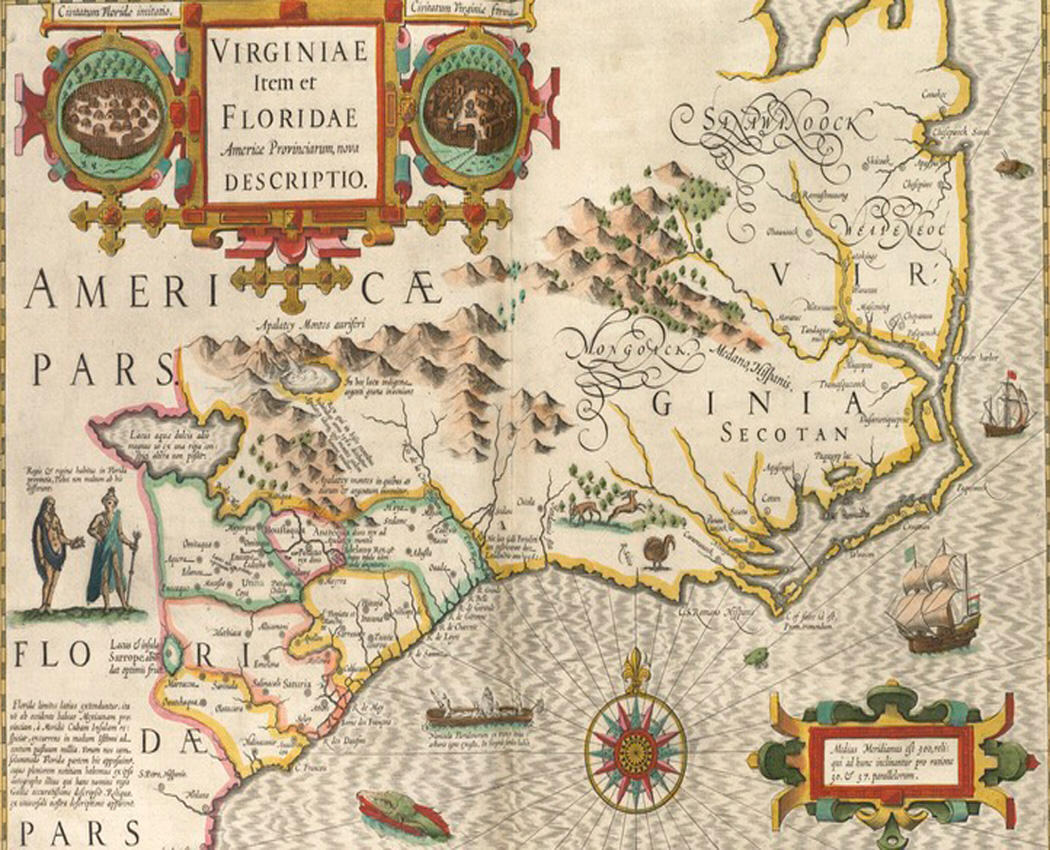 Why were these Virginia-based events significant and how have they impacted American history?

Cassandra Newby-Alexander, a scholar of African American and American History and the Dean of the College of Liberal Arts at Norfolk State University, helps us find answers. 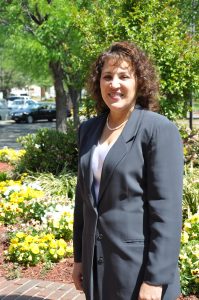 Cassandra Newby-Alexander, a scholar of African American and American History and the Dean of the College of Liberal Arts at Norfolk State University, leads our investigation of why the creation of the first representative assembly and the arrival of the first African peoples in English North America were significant events.

In your opinion, what if Virginia never passed racialized slave laws in the seventeenth century? How might the trajectory of race in American history have been different?