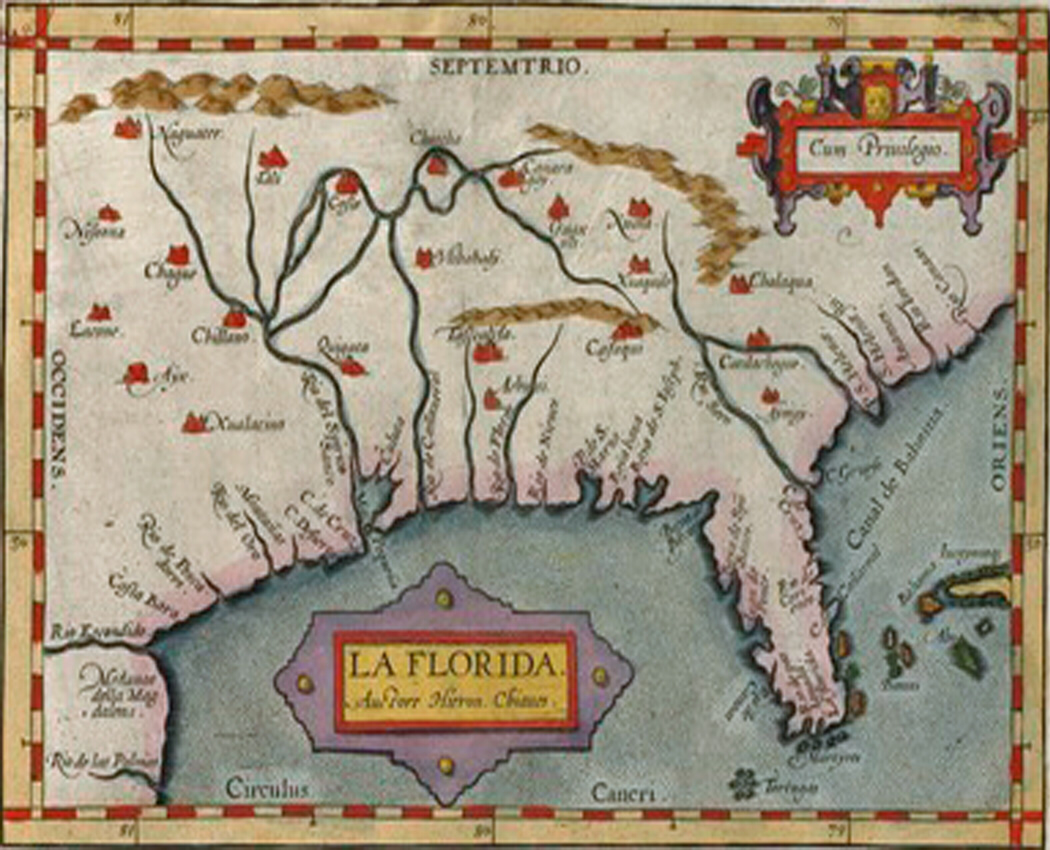 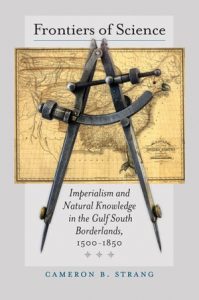 What did early Americans think about science? And how did they pursue and develop their knowledge of it?

Cameron Strang, an Assistant Professor of History at the University of Nevada, Reno and author of Frontiers of Science: Imperialism and Natural Knowledge in the Gulf South Borderlands, 1500-1850, joins us to investigate the early American world of science and how early Americans developed their scientific knowledge. 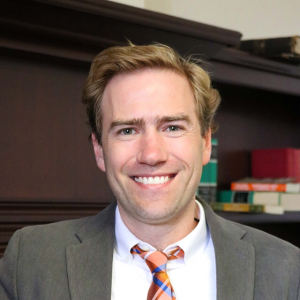 Cameron Strang, an Assistant Professor of History at the University of Nevada, Reno, joins us to investigate the early American world of science and how early Americans created knowledge about the natural world.

During our investigation, Cameron reveals how early Americans understood science and natural knowledge between 1500 and 1850; Information about the different types of people who undertook acts of scientific inquiry and why and how they undertook those acts; And, details about the ways in which imperialism both furthered and hindered scientific inquiry.

In your opinion, what might have happened if Europeans, Americans, Native Americans, and Africans had lacked scientific and natural knowledge? How would the history of North America, the Gulf South, and the relations between all of these different groups have been different?