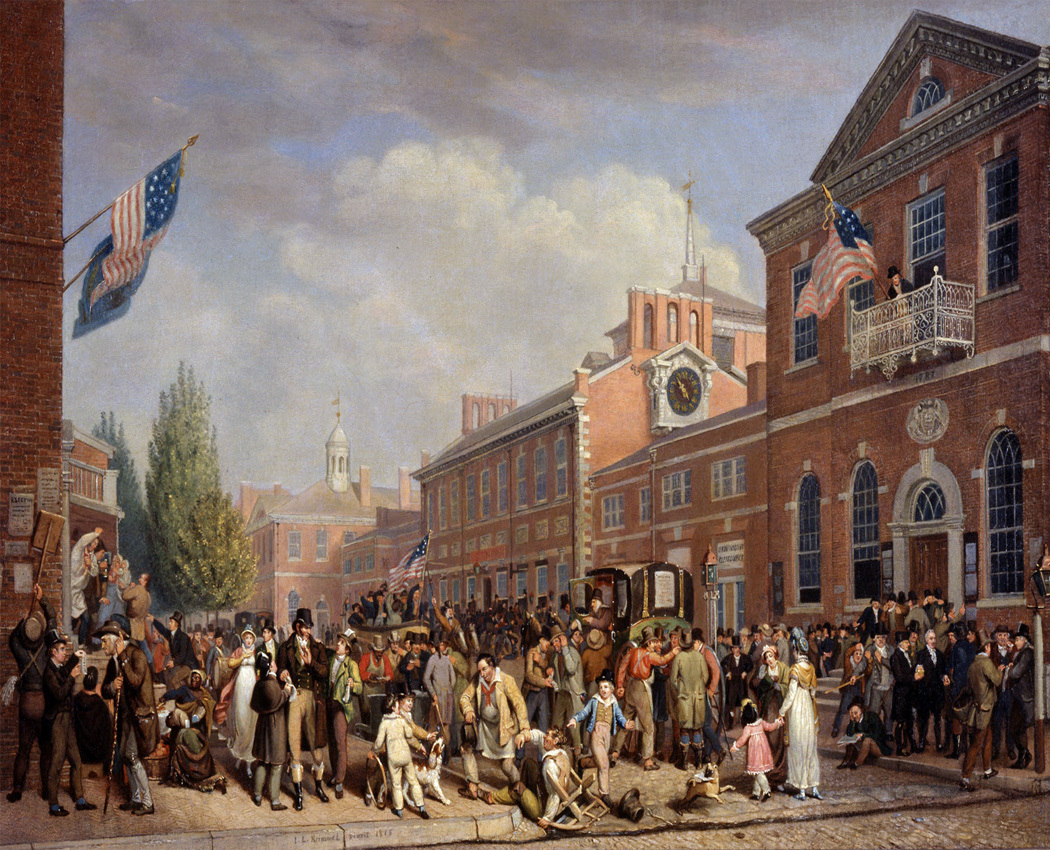 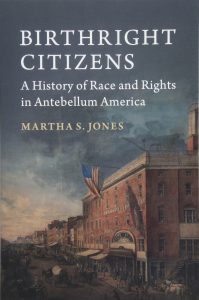 Early Americans asked and grappled with these questions during the earliest days of the early republic.

Martha S. Jones is a Professor of History at Johns Hopkins University and a former public interest litigator. Using details from her book, Birthright Citizens: A History of Race and Rights in Antebellum America, Martha joins us to investigate how early Americans thought about citizenship and how they defined who could and couldn’t belong to the United States. 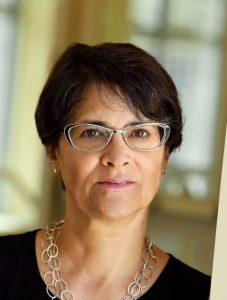 How did early Americans think about citizenship and how did they define who could or couldn’t belong to the United States? Martha S. Jones, a Professor of History at Johns Hopkins University, a former public interest litigator, and the author of Birthright Citizens: A History of Race and Rights in Antebellum America, joins us to investigate answers to these questions.

In your opinion, what might have happened if the framers of the United States Constitution had clearly defined citizenship in 1787? How would the history of the American definition of citizenship and black Americans’ struggle to obtain recognition as citizens be different?