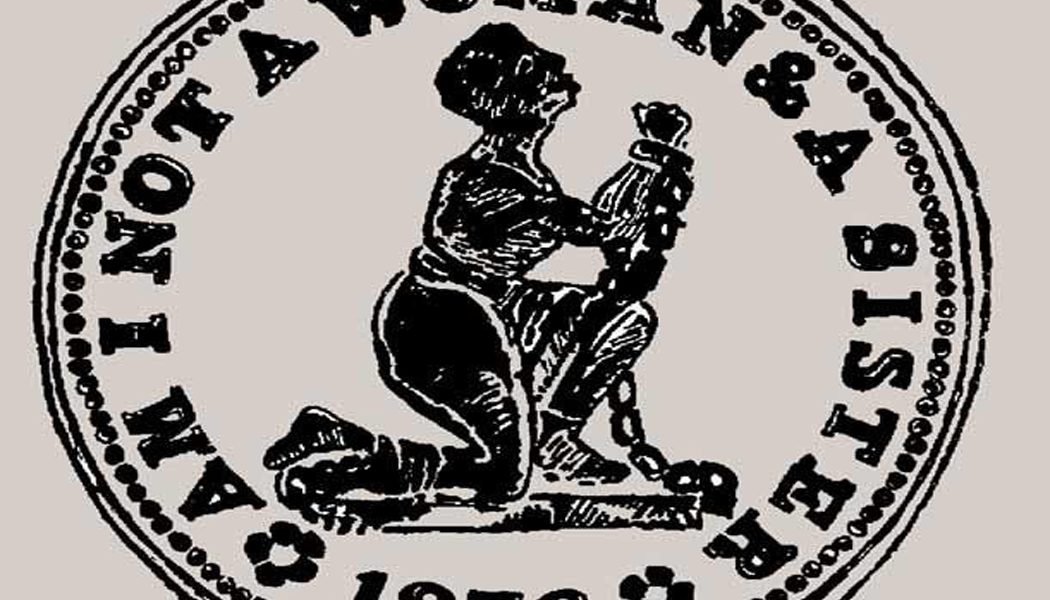 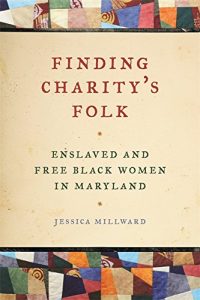 How do you uncover the life of an enslaved person who left no paper trail?

What can the everyday life of an enslaved person tell us about slavery, how it was practiced, and how some enslaved people made the transition from slavery to freedom?

We explore the life of Charity Folks, an enslaved woman from Maryland who gained her freedom in the late-18th century. Our guide through Charity’s life is Jessica Millward, an Associate Professor of History at the University of California, Irvine and author of Finding Charity’s Folk.

This episode originally posted as Episode 089. 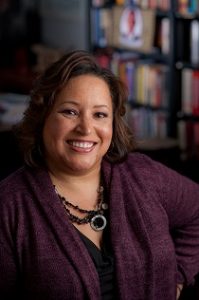 Jessica Millward, an Associate Professor of History at the University of California, Irvine and author of Finding Charity’s Folk, leads us on an investigation of slavery and freedom in Maryland during the late 18th and early 19th centuries.