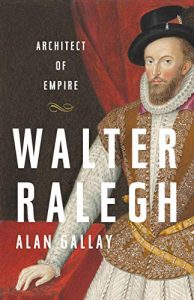 Alan Gallay, Lyndon B. Johnson chair of United States History at Texas Christian University and author of Walter Ralegh: Architect of Empire, leads us on exploration of the life and work of Sir Walter Ralegh, the man who crafted the blueprint for England’s colonization plans in the Americas. 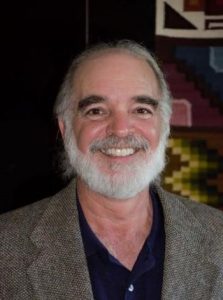 Alan Gallay, Lyndon B. Johnson chair of United States History at Texas Christian University and author of Walter Ralegh: Architect of Empire, joins us to explore the life and work of Sir Walter Ralegh, the man who created the blueprint for England’s colonization plans in the Americas.

During our exploration of Walter Ralegh’s life, Alan reveals who Walter Ralegh was and details about his life as an alchemist, soldier, and colonizer; Information about how Ralegh became acquainted with Queen Elizabeth I; And, Ralegh’s efforts to colonize Virginia.