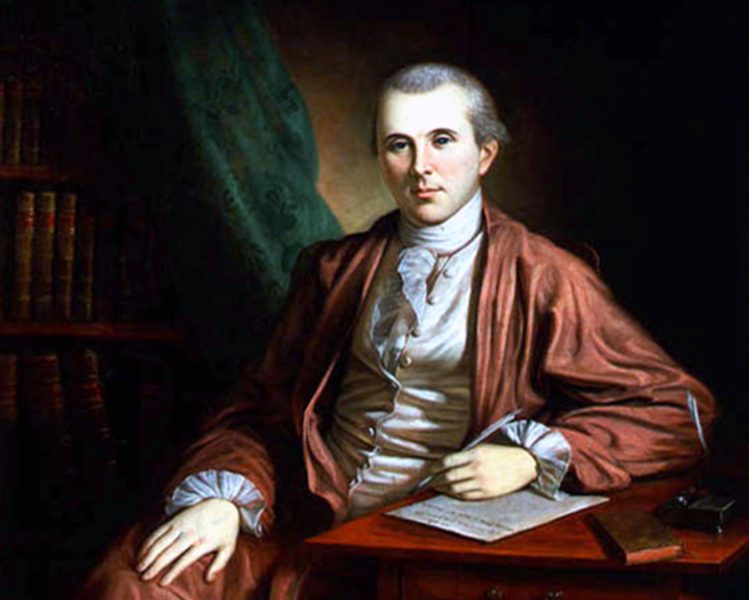 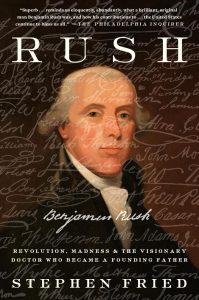 Who gets to be a founding father?

“Founding Father” status goes to men who helped found the United States. That means the 56 men who signed the Declaration of Independence, those who led the Continental Army, and the 36 delegates who signed the Constitution. We’re talking about more than 100 men and yet, we don’t really talk about more than a handful of these “founders” as Founders.

Stephen Fried, an award-winning journalist and author of Rush: Revolution, Madness, and Benjamin Rush, the Visionary Doctor Who Became a Founding Father, joins us to explore the life and deeds of one founder we don’t always talk about, Benjamin Rush. 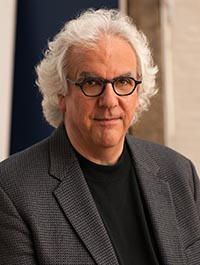 Stephen Fried, an award-winning journalist, New York Times best-selling author, and author of Rush: Revolution, Madness, and Benjamin Rush, the Visionary Doctor Who Became a Founding Father, joins us to explore the life and deeds of one founder we don’t always talk about, Benjamin Rush.

In your opinion, how might Benjamin Rush have been remembered differently by history if his family had not restricted access to his papers as long as they did?