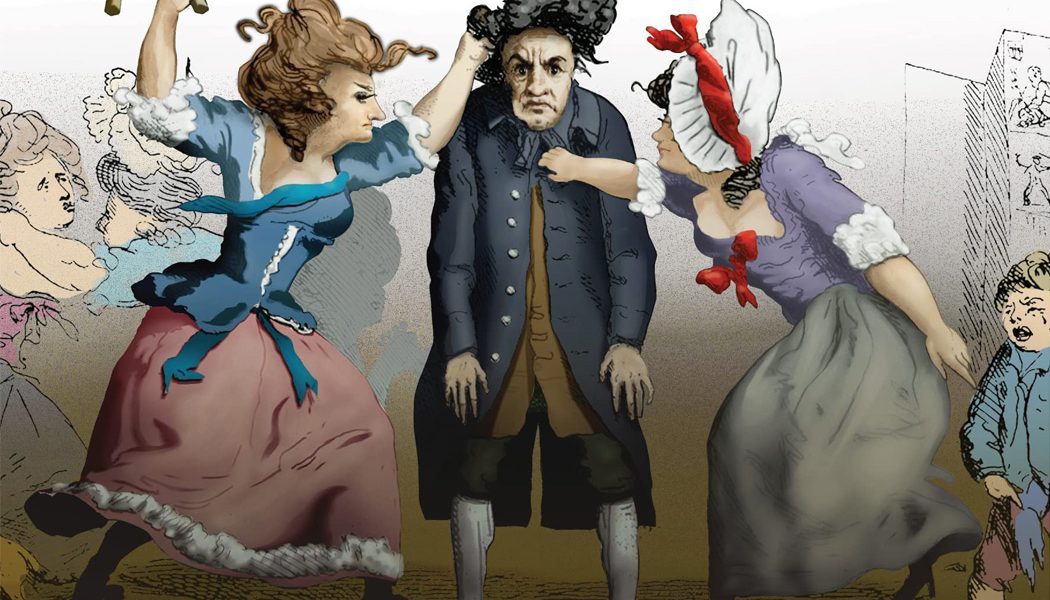 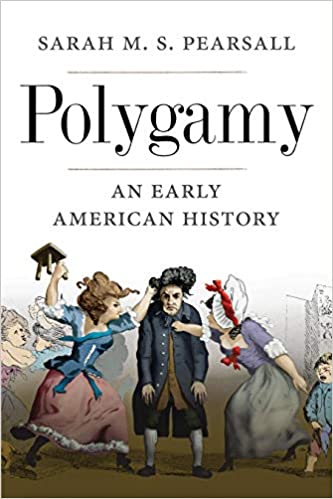 Polygamy is not a practice that often comes to mind when we think about early America. But it turns out, polygamy was a ubiquitous practice among different groups of early Americans living in 17th and 18th-century North America.

Sarah Pearsall, a University Teaching Officer, Fellow, and Historian at the University of Cambridge, joins us to discuss the surprising history of polygamy in early North America, with details from her book, Polygamy: An Early American History. 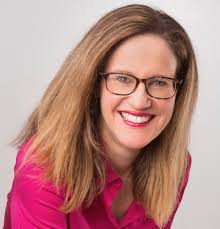 Sarah Pearsall, a University Teaching Officer, Fellow, and Historian at the University of Cambridge, joins us to discuss the surprising history of polygamy in early North America, with details from her book, Polygamy: An Early American History.

During our conversation, Sarah reveals how and why many Native American and West African peoples practiced polygamy; The ways in which polygamy offered practitioners economic, social, and political power; And how and why monogamy became so powerfully embedded in the early United States.

In your opinion, what might have happened if polygamy had been legal in Europe? Do you think more colonists would have practiced plural marriage in North America?