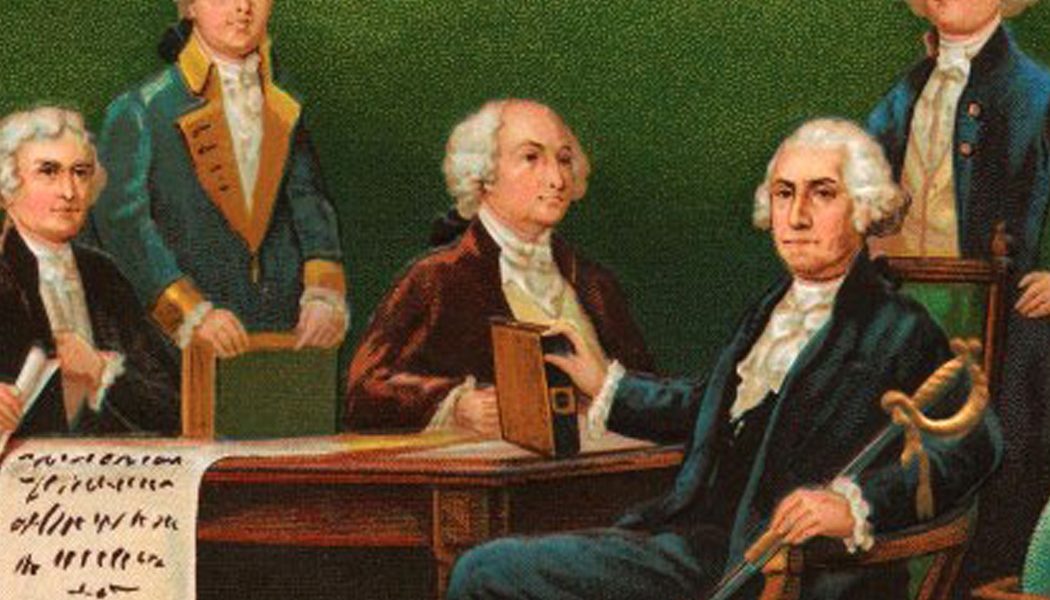 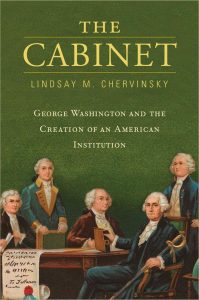 As the first President of the United States, George Washington set many precedents for the new nation. One of the biggest precedents Washington set came in the form of the Cabinet, a body of advisors from across the U.S. government who advise the president on how to handle matters of foreign and domestic policy.

Today, we investigate Washington’s creation of the Cabinet and how it became a government institution with Lindsay Chervinsky, author of the book, The Cabinet: George Washington and the Creation of an American Institution. 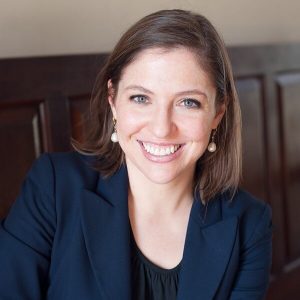 Today, we investigate George Washington’s creation of the Cabinet and how the Cabinet became a government institution. Our guide for this exploration is Lindsay Chervinsky, a Scholar-in-Residence at the Institute for Thomas Paine Studies, a Senior Fellow at the International Center for Jefferson Studies, and author of the book, The Cabinet: George Washington and the Creation of an American Institution