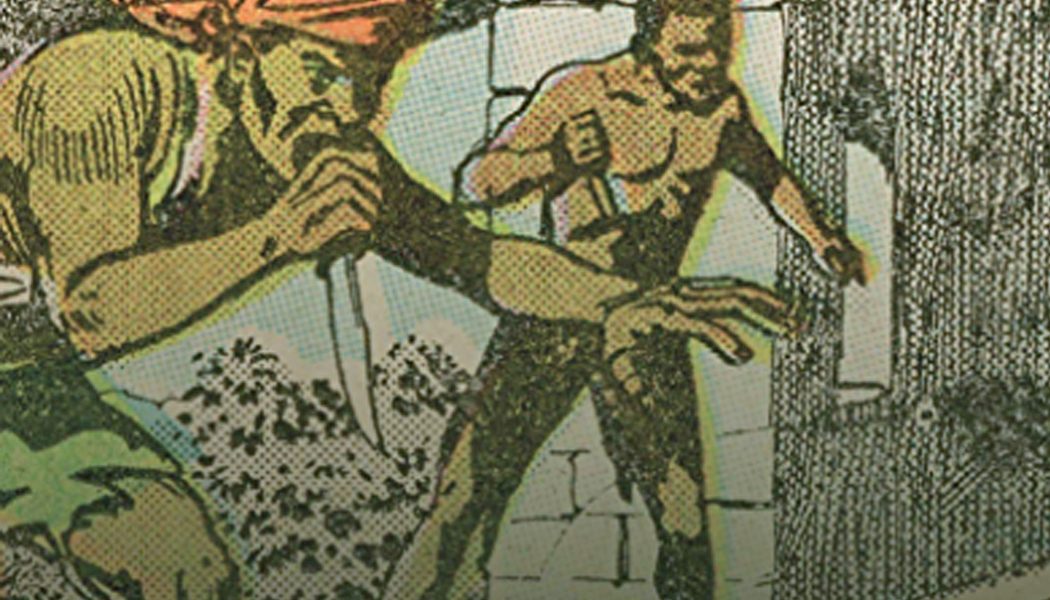 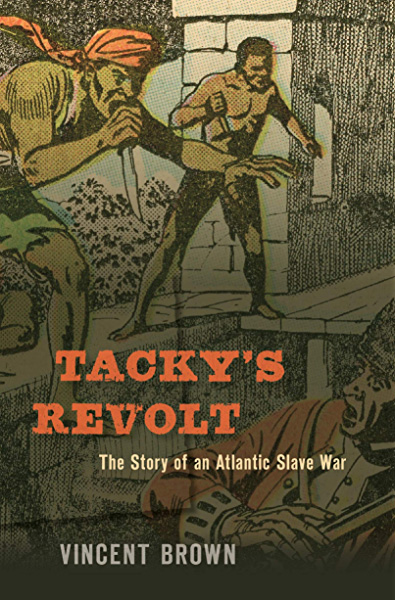 Between 1760 and 1761, Great Britain witnessed one of the largest slave insurrections in the history of its empire. Although the revolt took place on the island of Jamaica, the reverberations of this revolt stretched across the Atlantic Ocean and into the British North American colonies.

Vincent Brown, the Charles Warren Professor of American History and a Professor of African American Studies at Harvard University, joins us to investigate Tacky’s Revolt and how that revolt served as an eddy within the larger current of Atlantic warfare, with details from his book, Tacky’s Revolt: The Story of an Atlantic Slave War. 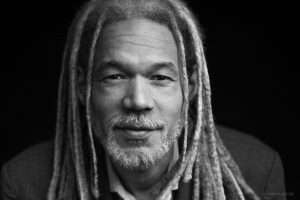 Vincent Brown, the Charles Warren Professor of American History and a Professor of African American Studies at Harvard University, joins us to investigateTacky’s Revolt and how that revolt served as an eddy in within the larger current of Atlantic warfare, with details from his book, Tacky’s Revolt: The Story of an Atlantic Slave War.

During our investigation, Vincent reveals why we need to understand the 18th-century politics, warfare, and slave trade of Africa to understand events within the broader 18th-century Atlantic World; Why Jamaica grew to become Great Britain’s most profitable colony and why its sugar plantations came to rely on enslaved labor; And, details about Tacky’s Revolt and the ways in which this revolt interconnected with four different Atlantic wars.

In your opinion, what might have happened if Tacky’s Revolt and the larger Coromantee War had been successful? How might early American history and the practice of slavery in North America and the Caribbean have played out differently?