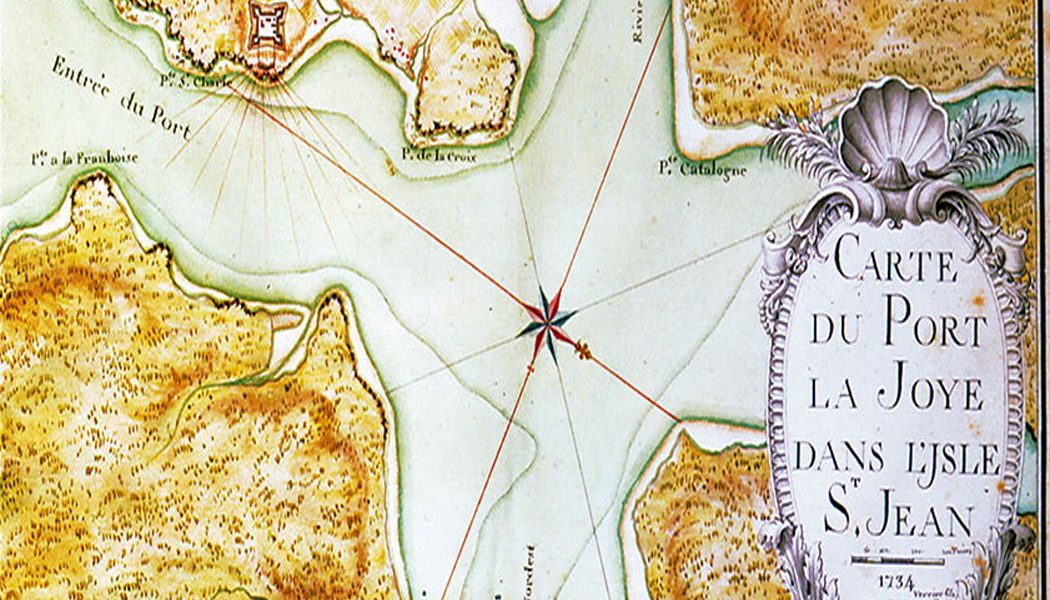 2020 commemorates the 300th anniversary of French presence on Prince Edward Island. Like much of North America, the Canadian Maritime provinces of New Brunswick, Nova Scotia and Cape Breton Island, and Prince Edward Island were highly contested regions. In fact, the way France and Great Britain fought for presence and control of this region places the Canadian Maritimes among the most contested regions in eighteenth-century North America.

Anne Marie Lane Jonah, a historian with the Parks Canada Agency, joins us to explore the history of Prince Edward Island and why Great Britain and France fought over the Canadian Maritime region. 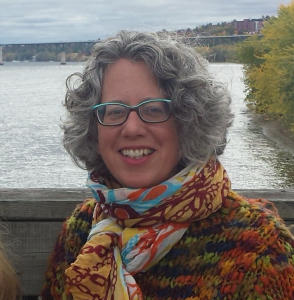 Anne Marie Lane Jonah, a historian with the Parks Canada Agency, joins us to explore the history of Prince Edward Island and why Great Britain and France fought over the Canadian Maritime region. 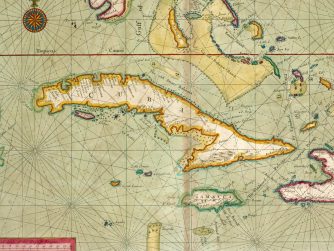 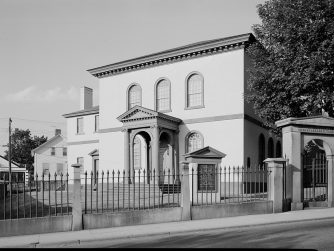