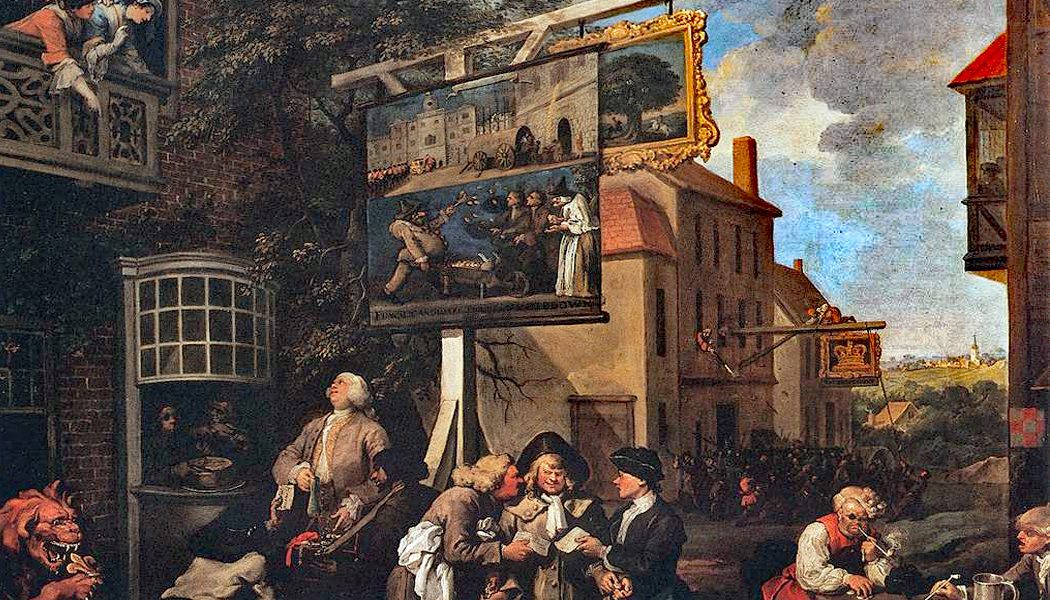 The British North American colonies formed some of the most democratic governments in the world. But that doesn't mean that all early Americans were treated equally or allowed to participate in representative government.

Who could vote in Early America? And who could participate in representative government? 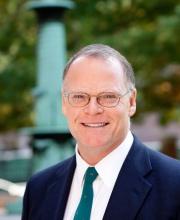 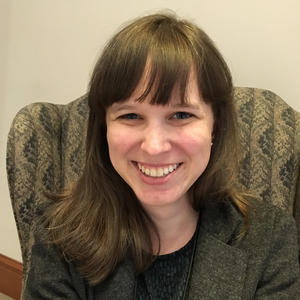