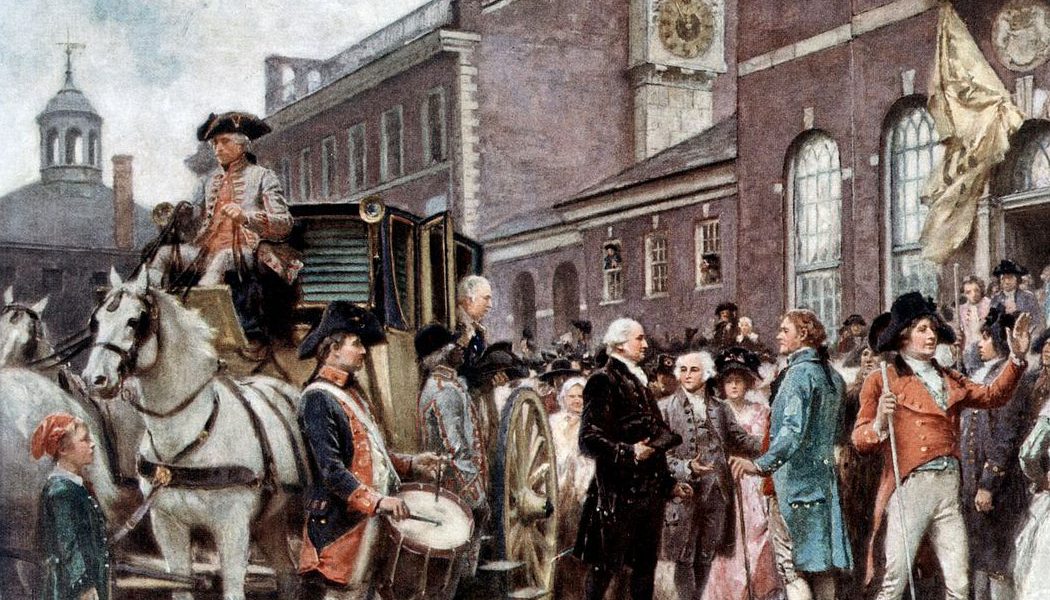 For four months during the summer of 1787, delegates from the thirteen states met in Philadelphia to craft a revised Constitution that would define the government of the United States. It took them nearly the entire time to settle on the method for selecting the President, the Chief Executive. What they came up with is a system of indirect election where the states would select electors who would then cast votes for President and Vice President. Today we call these electors the Electoral College.

In this final episode of our series on Elections in Early America, we explore the origins and early development of the Electoral College and how it shaped presidential elections in the first decades of the United States with Alexander Keyssar, the Matthew W. Stirling Jr. Professor of History and Social Policy at Harvard University, and Frank Cogliano, a Professor of American History at the University of Edinburgh. 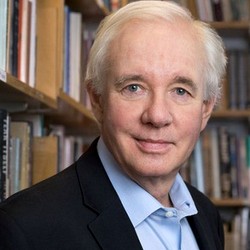 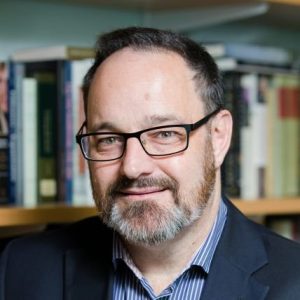 Alexander Keyssar, the Matthew W. Sterling Professor at Harvard’s Kennedy School of Government, and Frank Cogliano, Professor of History at the University of Edinburgh, explore the origins and development of the Electoral College as the method for electing the President and Vice President.

Through our conversations, Alex and Frank reveal how the delegates to the Constitutional Convention settled on the electoral college as a solution to the question of how to elect the President; How the development of political parties complicated presidential elections after the retirement of George Washington; And why reformers were able to ratify the Twelfth Amendment and not other reform proposals.