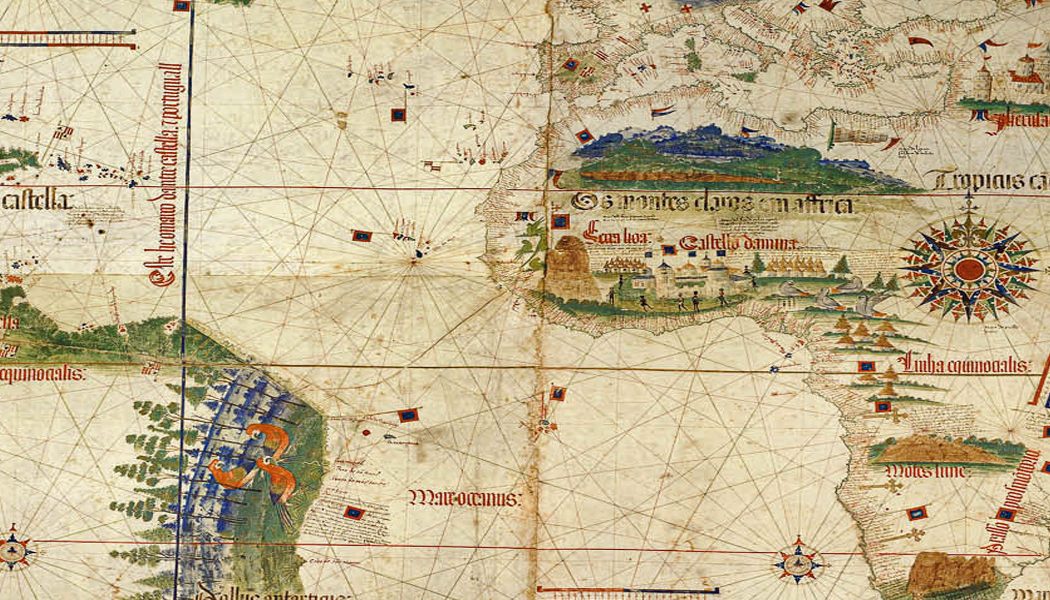 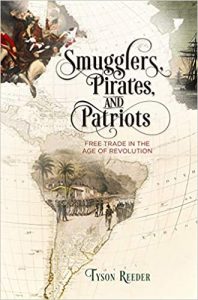 In what ways did the Atlantic World contribute to the American Revolution?

Empire, slavery, and constant warfare interacted with each other in the Atlantic World. Which brings us to our question: In what ways did the Atlantic World and its issues contribute to the American Revolution?

Tyson Reeder, an editor of the Papers of James Madison. an affiliated assistant professor at the University of Virginia, and the author of Smugglers, Pirates, and Patriots: Free Trade in the Age of Revolution, is a scholar of the Atlantic World, who will help us see how smuggling and trade in the Luso-Atlantic, or Portuguese-Atlantic World contributed to the development and spread of ideas about free trade and republicanism. 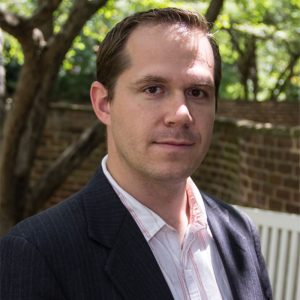 Tyson Reeder, an editor of the Papers of James Madison and an affiliated assistant professor at the University of Virginia, is a scholar of the Atlantic World, who specializes in the Luso-Atlantic or Portuguese-Atlantic World. He's also written a book on the subject, Smugglers, Pirates, and Patriots: Free Trade in the Age of Revolution.

In your opinion, what might have happened if free trade had spread republican ideas around South America as smoothly and swiftly as Americans hoped they might spread? How might the geopolitics of South America be different today if American republicanism had caught on during the early 19th century?