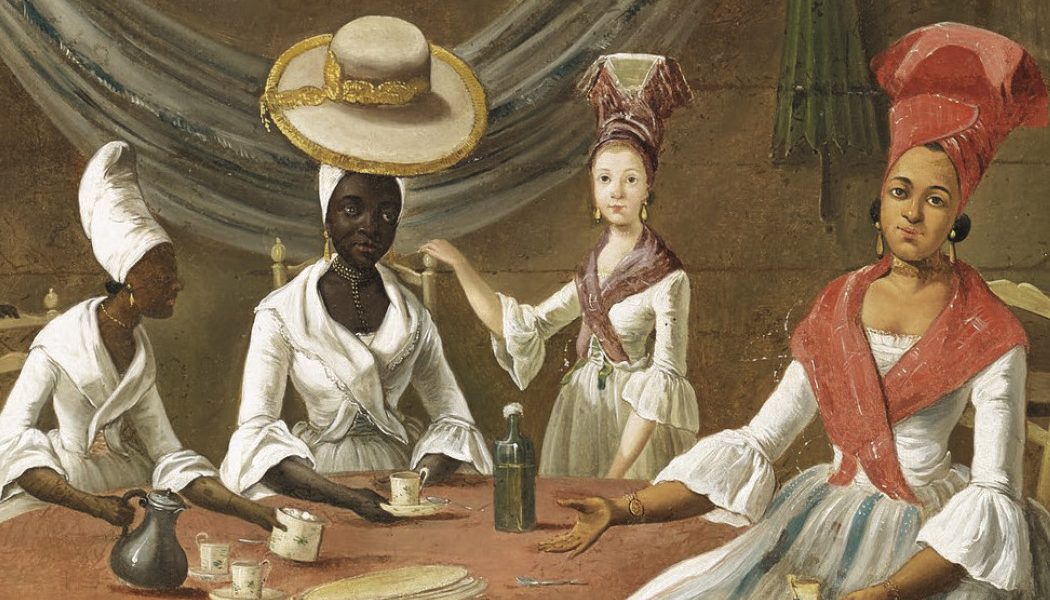 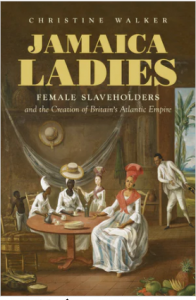 How did Jamaica grow to become the “crown jewel” of the British Atlantic World?

Part of the answer is that Jamaica’s women served as some of the most ardent and best supporters of the island’s practice of slavery.

Christine Walker, an Assistant Professor of History at the Yale-NUS College in Singapore and the author of the award-winning book, Jamaica Ladies: Female Slaveholders and the Creation of Britain’s Atlantic Empire, leads us on an investigation of female slave holder-ship in 17th and 18th-century Jamaica. 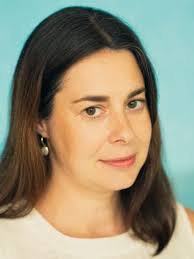 Christine Walker, an Assistant Professor of History at the Yale-NUS College in Singapore and the author of the award-winning book, Jamaica Ladies: Female Slaveholders and the Creation of Britain’s Atlantic Empire, leads us on an investigation of female slave holdership in 17th and 18th-century Jamaica.

During our investigation, Christine reveals how England came to possess and colonize Jamaica; Why the voices and lives of women and people of color must be uncovered and recovered to understand how the British Atlantic Empire came to be; And, information about the lives and deeds of Jamaica’s female slaveholders.

In your opinion, what might have happened if the thirteen British American colonies had followed Jamaica’s lead in accepting and adopting more fluid perceptions of race and gender? How might the development of slavery in the mainland North American colonies have been different?