by Liz Covart12 months ago 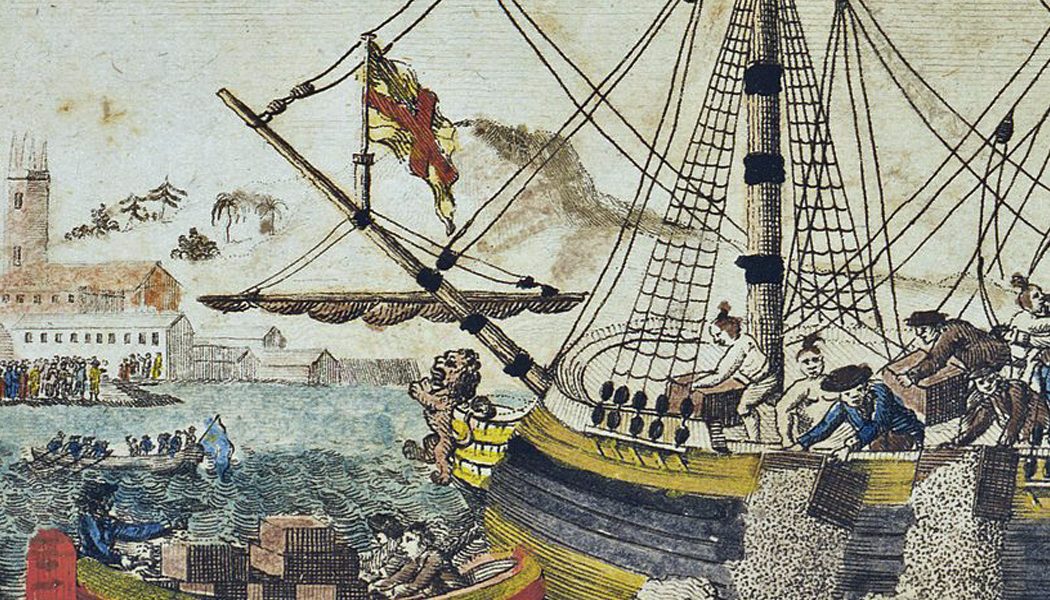 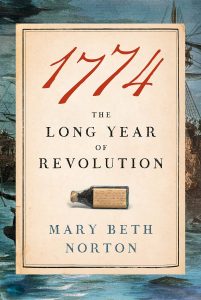 When we think of important years in the history of the American Revolution, we might think of years like 1765 and the Stamp Act Crisis, 1773 and the Tea Crisis, 1775 and the start of what would become the War for American Independence, or 1776, the year the United States declared independence.

Award-winning historian Mary Beth Norton, the Mary Donlan Alger Professor Emerita at Cornell University and the author of 1774: The Long Year of Revolution, joins us to discuss another year that she would like us to pay attention to as we think about the American Revolution: the year 1774. 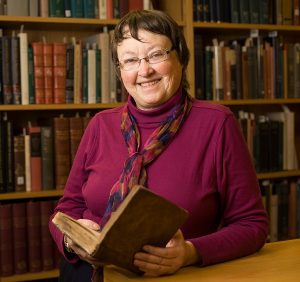 Mary Beth Norton is the Mary Donlan Alger Professor Emerita at Cornell University and the award-winning author of six books, including 1774: The Long Year of Revolution. Mary Beth joins us in this episode to make the case that when we think of important years in the history of the American Revolution, we really need to consider and pay due attention to the year 1774.

During our conversation, Mary Beth reveals why she believes the eighteen months between December 1773 and April 1775 were crucial to the development of the American Revolution; The ways the political divide between those who would become loyalists and those who would become revolutionaries increased throughout 1774; And, how conservatives (future loyalists) and future revolutionaries thought about different events such as the Tea Crisis, the Coercive Acts, and the meeting of the First Continental Congress.

In your opinion, what might have happened if Boston had not destroyed the tea in December 1773? What would 1774 have been like if there had been no Coercive Acts and therefore no punishment for the destruction of the tea?