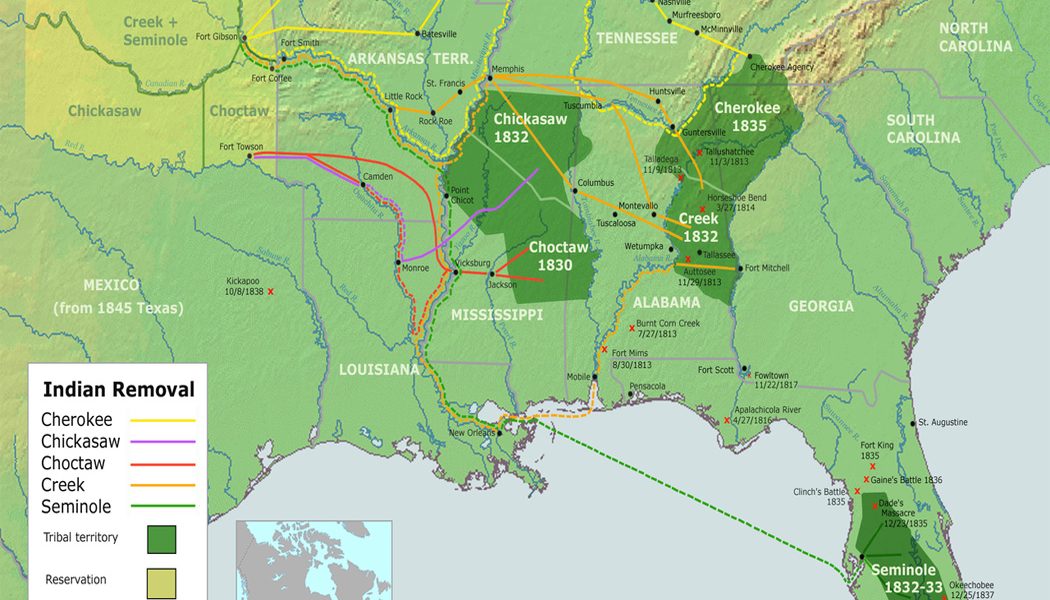 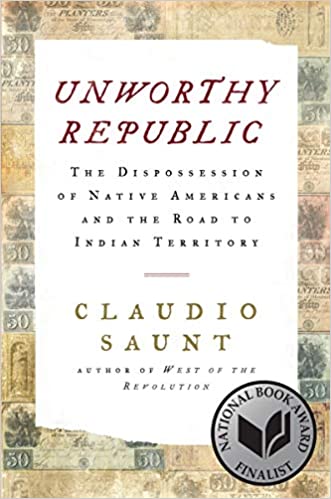 The history of Native American land dispossession is as old as the story of colonization. European colonists came to the Americas, and the Caribbean, wanting land for farms and settlement so they found ways to acquire lands from indigenous peoples by the means of negotiation, bad-faith dealing, war, and violence.

The Indian Removal Act of 1830 is deeply rooted in early American history. 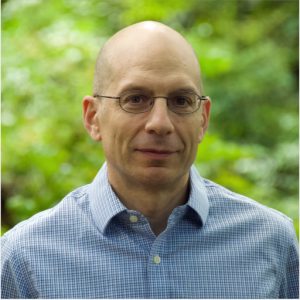 Claudio Saunt, a scholar of Native American history at the University of Georgia, and the author of the book Unworthy Republic: The Dispossession of Native Americans and the Road to Indian Territory, joins us to discuss the Indian Removal Act of 1830 and how Native Americans in the southeastern part of the United States were removed from their homelands and resettled in areas of what is now southeastern Kansas and Oklahoma.

As we investigate Indian removal in the early United States, Claudio reveals the origins of the Indian Removal Act of 1830 and what the act meant for Native Americans living in the southeastern United States; Information about how the act passed Congress amid much opposition; And details about the lands the United States traded dispossessed Native Americans and the migrations Native Americans made to their new homes in present-day Kansas and Oklahoma.

In your opinion, what might have happened if Congress had not passed the Indian Removal Act of 1830? How might the physical and social landscape of the eastern United States have looked differently today? And what would the world of Native America look like today, if thousands of native ancestors had not been forced to migrate west?