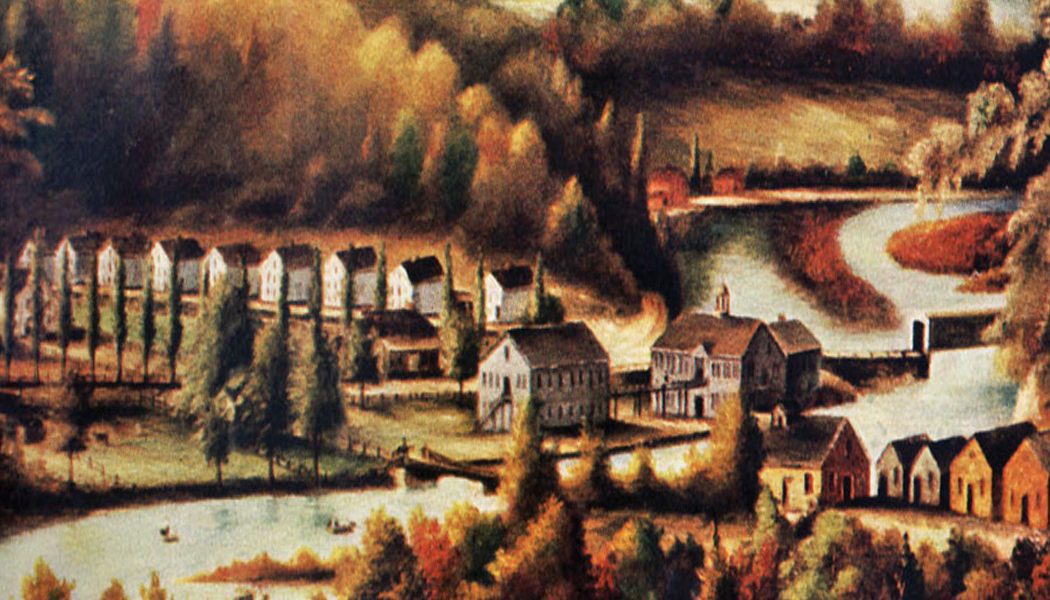 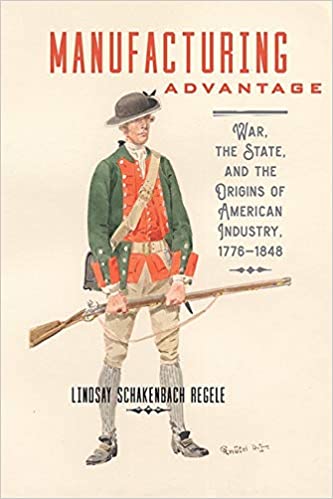 Lindsay is an Associate Professor of History at Miami University in Oxford, Ohio and the author of Manufacturing Advantage: War, the State, and the Origins of American Industry, 1776-1848, and she joins us today to lead our exploration into the early American origins of industrialization. 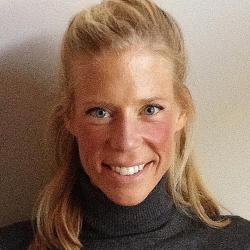 Lindsay Schakenbach Regele is an Associate Professor of History at Miami University in Oxford, Ohio and the author of Manufacturing Advantage: War, the State, and the Origins of American Industry, 1776-1848.

In your opinion, what might have happened to the development of American textile and armaments industries had the United States government never become involved in it after the Revolution? How might the course of American manufacturing and United States history be different?