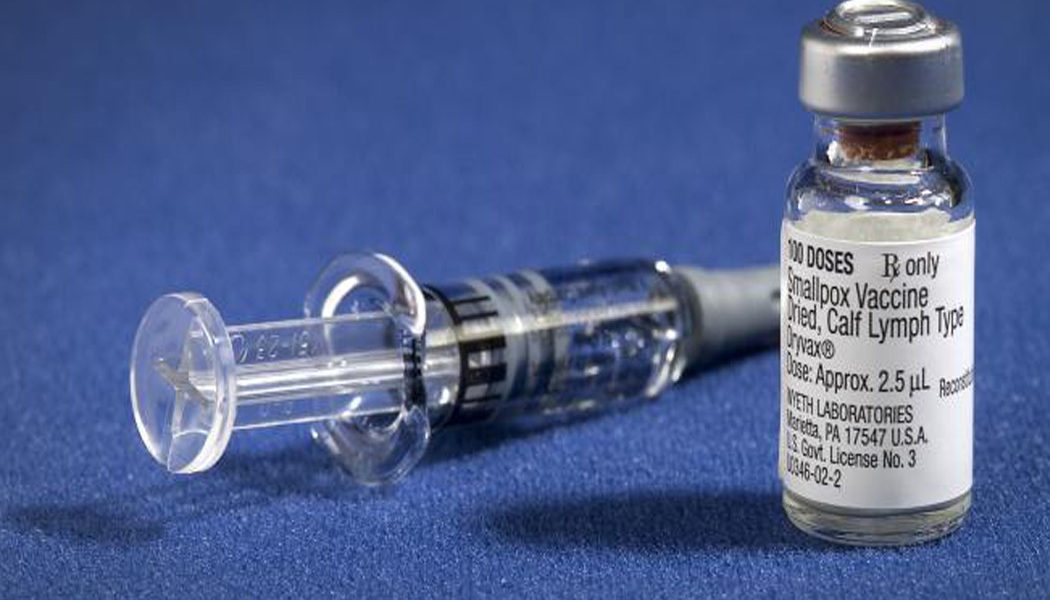 Before its eradication in 1980, smallpox was the most feared disease in many parts of the world. Known as the “king of terrors” and the “disease of diseases” the search for a way to lessen and avoid smallpox was on!

How did vaccination come about? What are vaccination’s connections to smallpox inoculation? And how did news and practice of vaccination spread throughout North America? These questions will be our focus in this second, and final, episode in our “From Inoculation to Vaccination” series.

In this episode, we join experts Dr. René Najera, Farren Yero, and Andrew Wehrman for a journey through the history of smallpox, the creation of the world’s first vaccine, and first mass public health initiative.

The history of smallpox allows us to see how the world’s first and second immunization procedures, inoculation and vaccination, made their way to North America. It also allows us to see how early Americans at first challenged and then adopted measures of smallpox control and prevention in the name of public health. It was the quest for a healthier and safer alternative to smallpox inoculation that led to the world’s second immunization procedure: vaccination.

In this episode we speak with René Najera, a Doctor of Public Health, an Epidemiologist and Director of The History of Vaccines: An Educational Resource by the College of Physicians of Philadelphia; Farren Yero, a post-doctoral associate in the department of gender, sexuality, and feminist studies at Duke University and the 2022 post-doctoral fellow at the Omohundro Institute; and Andrew Wehrman, Associate Professor of History at Central Michigan University and author of the forthcoming book, “The Contagion of Liberty: The Politics of Smallpox in the Revolutionary Era”.

Music in this episode has been licensed through Blue Dot Sessions

Omohundro Institute
The World of the Wampanoag Series