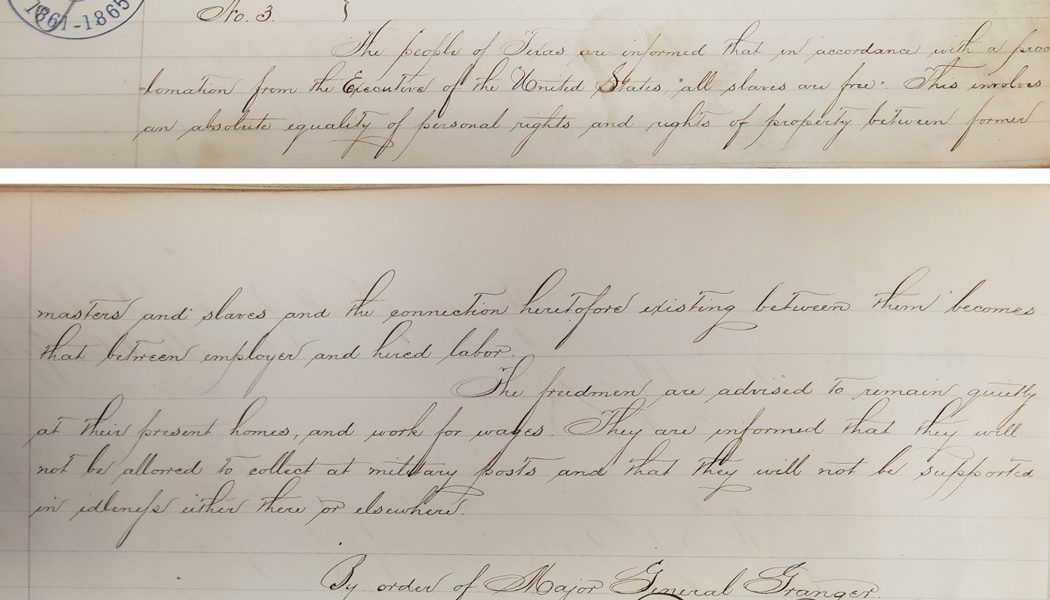 Juneteenth is a state holiday that commemorates June 19, 1865, the day slavery ended in Texas. Over the last decade, a push to make Juneteenth a national holiday to commemorate the end of slavery in the United States has gained momentum.

What do we know about Juneteenth and its origins?

Annette Gordon-Reed, an award-winning historian at Harvard University and Harvard Law School, is a native Texan and she joins us to discuss the early history of Texas and the origins of the Juneteenth holiday with details from her book, On Juneteenth. 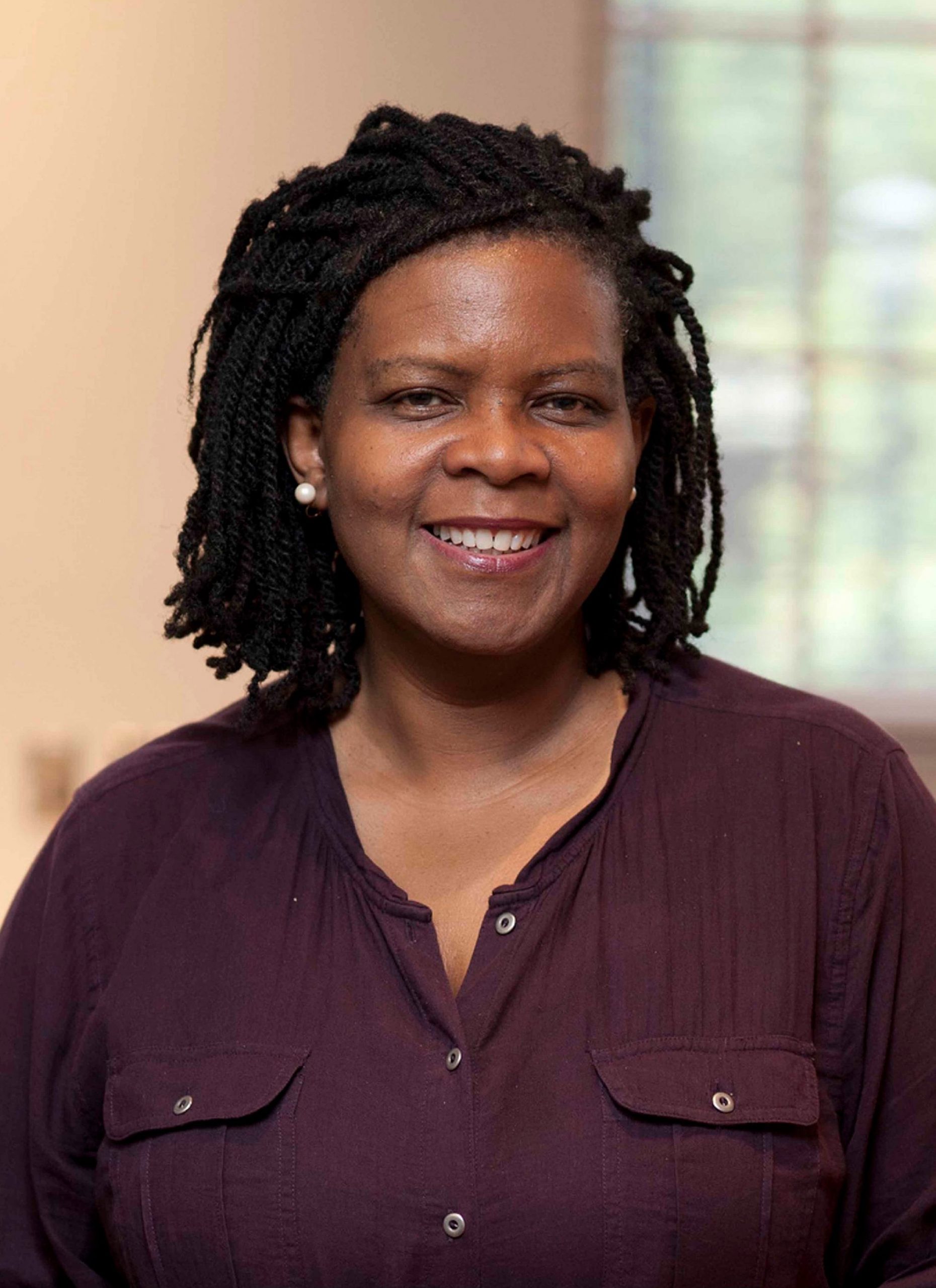 Annette Gordon-Reed, is the Carl M. Loeb University Professor and a Professor of History at Harvard University and Harvard Law School. Her books have won sixteen major awards including the Pulitzer Prize in History and the National Book Award. She’s known for her expertise on the Hemings Family and Thomas Jefferson, but in this episode, she joins us as a native Texan to discuss the early history of Texas and the origins of the Juneteenth holiday.

Using details from her book, On Juneteenth, Annette reveals information about Texas’ early history as a colony and as an independent republic; Details about Texas’ history with and use of slavery; And, the origins of the Juneteenth holiday and why there is a push to make this Texas-state holiday a commemorative day throughout the United States.

In your opinion, what might have happened if Texas had remained an independent republic? How would the course of early American and United States history be different?