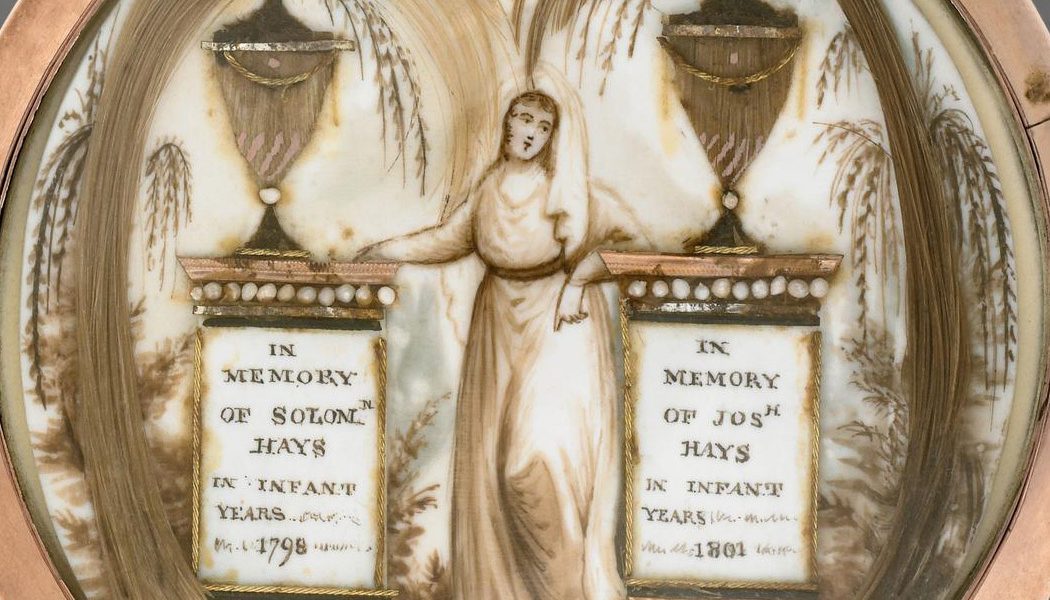 Death is one of the few universals in life. Everyone who is born, will die.

How do the living make peace with death?

Erik Seeman is a Professor of History at the University at Buffalo. He’s an award-winning historian who has written three books on death practices in early America, including his most recent book, Speaking with the Dead in Early America. 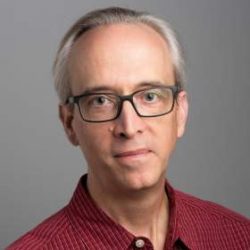 Erik Seeman is a Professor of History at the University at Buffalo. He’s an award-winning historian who has written three books on death practices in early America, including his most recent book, Speaking with the Dead in Early America, which won the Lawrence W. Levine Award for best book in American Cultural History from the Organization of American Historians in 2020.

Omohundro Institute
BetterHelp: Save 10 percent off your first month

In your opinion, what might have happened if the English Reformation had never happened? How might early Americans have viewed their living relationship with the dead differently? And would the Spiritualism Movement have still come about during the 19th century?