by Holly White10 months ago 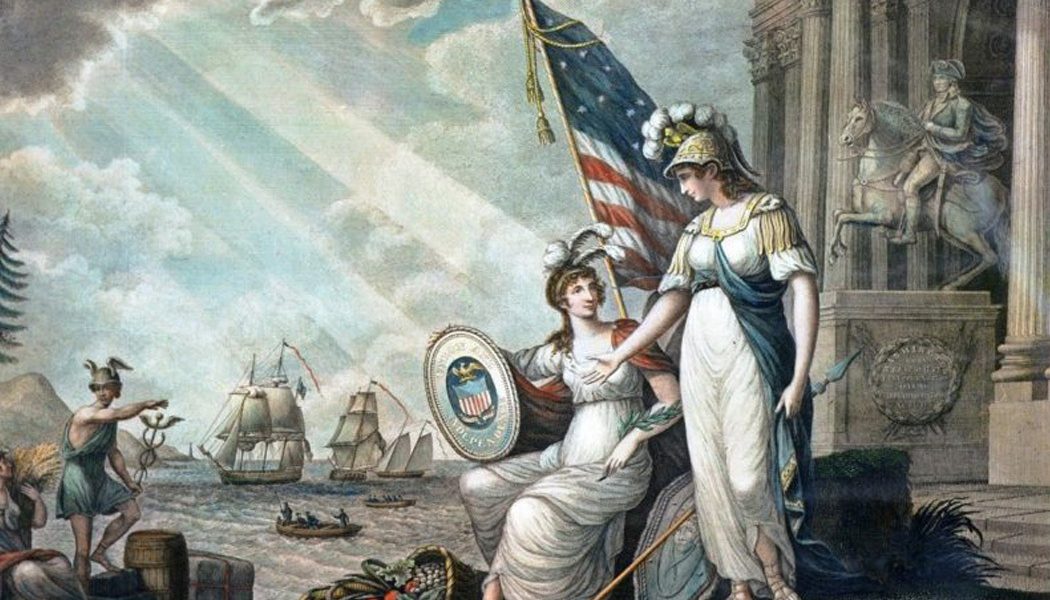 The story of the founding of the United States is a familiar one. It usually (but not always) begins with English settlement at Jamestown, Virginia in 1607, describes the founding and development of thirteen British North American colonies that hugged North America’s eastern seaboard, and then delves into the imperial reforms and conflicts that caused the colonists to respond with violent protests during the 1760s and 1770s.

Then there is the war, which began in April 1775 and ended in 1783. The adoption of the Declaration of Independence in 1776. And the story of how against all odds, the Americans persevered and founded an independent United States.

Have you ever wondered where this familiar narrative came from and why it was developed?

Michael Hattem, a historian of Early America who has a research expertise in the age and memory of the American Revolution, joins us to investigate the creation of the “grand narrative” about the Revolution and the United States’ founding, with details from his book, Past and Prologue: Politics and Memory in the American Revolution. 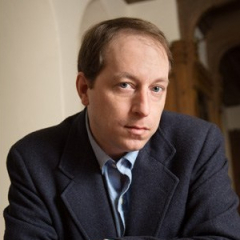 Michael Hattem is a historian of Early America who works as an Associate Director of the Yale-New Haven Teachers Institute. His research interests are in the cultural memory of the American Revolution and in Early America more broadly.

Using details from his book Past and Prologue: Politics and Memory in the American Revolution, Michael reveals the idea that history broadly and American History in particular are constructions; How Americans who lived in revolutionary and post-revolutionary America viewed and related to the past and history; And, how and why the United States’ first historians used the events of the past to fashion a new history and history culture for their new nation.

Omohundro Institute
BetterHelp: Save 10 percent off your first month
NordVPN Save 73 percent on a 2-year subscription

In your opinion, what might have happened if most of the earliest historians of the United States had hailed from Pennsylvania or Virginia instead of New England? What might the early American historical memory have looked like?