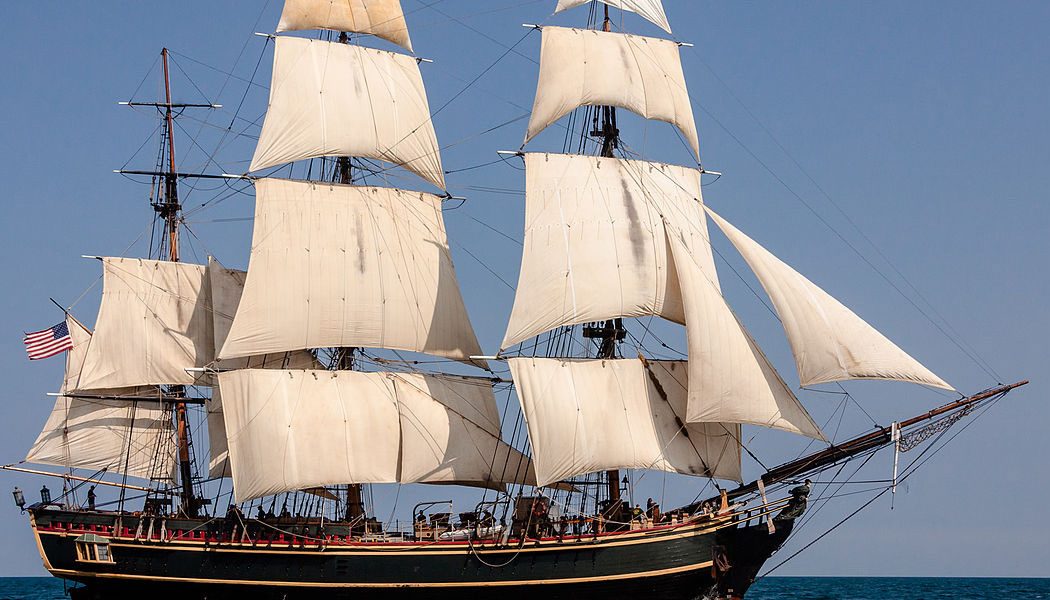 By the eighteenth century, the Atlantic Ocean had become a busy highway of ships crisscrossing its waters.

What do we know about the ships that made these transatlantic voyages and connected the eighteenth-century British Atlantic world through trade, people, and information?

Phillip Reid, a historian of the Atlantic World and maritime technology and author of The Merchant Ship in the British Atlantic, joins us to explore the eighteenth-century British merchant ship and the business of transatlantic shipping.

During our exploration, Phillip reveals details about the eighteenth-century British merchant ship and its technological development; Information about ship building and what ship buyers looked for when purchasing a new vessel; And, how and why shipowners undertook the important work of risk mitigation when it came to conducting their transatlantic business.

In your opinion, how might the history of the Atlantic World and the British American colonies have been different if the 18th-century merchant ship had never been invented?