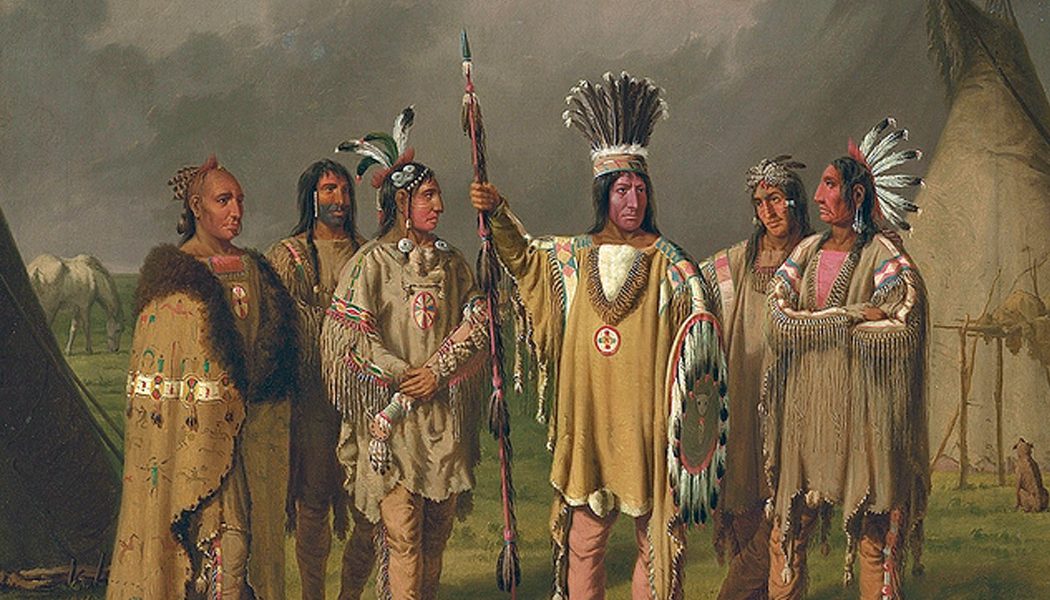 To understand early American history, we need to investigate and understand North America as an Indigenous space. A place where Native American populations, politics, religion, and trade networks prevailed for centuries before and after the arrival of Europeans and enslaved Africans.

In this episode, we travel into the heart of the North American continent to explore the life, history and culture of the Blackfeet People with Rosalyn LaPier, a University of Montana professor, historian, ethnobotanist, and award-winning Indigenous writer. Rosalyn is a member of the Blackfeet Tribe of Montana and a member of the Métis, one of the three recognized Aboriginal peoples in Canada.

In your opinion, what might the history of the Blackfeet people look like if the United States and Canada had not emerged as an independent nations?