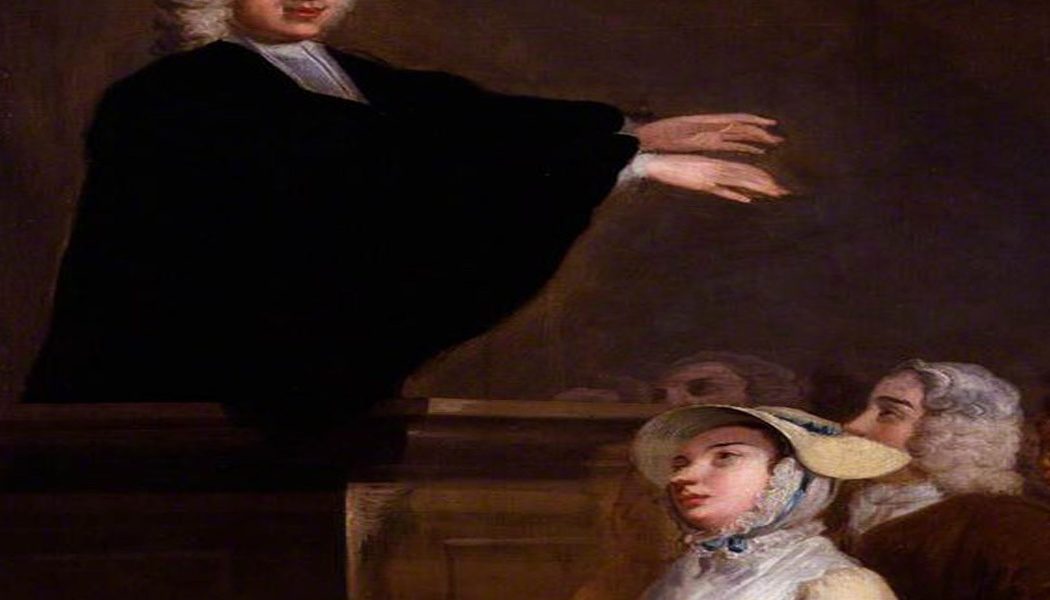 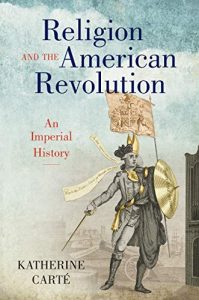 During our investigation, Kate reveals the role Protestant religion played in the British Empire form the seventeenth century through the American Revolution; Competition and cooperation among the British Empire’s three privileged Protestant denominations, Anglicanism, Presbyterianism, and Congregationalism; And, details about the role and impact of religion during the American Revolution and the founding of the new United States.

In your opinion, what might have happened if early Americans had not chosen to collapse the realms of religion and government in the United States? What might the history of the early United States look like without this collapse?