by Liz Covart9 months ago 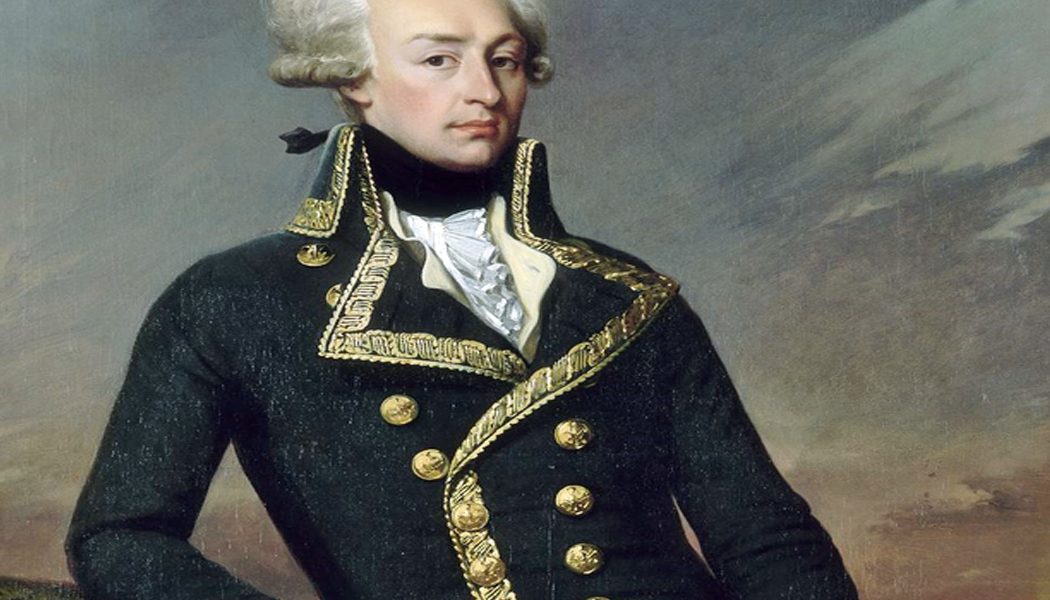 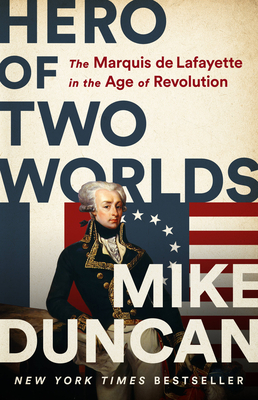 You know “America’s favorite fighting Frenchman” is the Marquis de Lafayette. But what do you know about Lafayette and his life?

How and why did this French-born noble end up fighting in the American Revolution?

Mike Duncan joins us to explore the life and times of Marie-Joseph Paul Yves Roch Gilbert du Motier, the Marquis de Lafayette. Mike is a historian and the podcaster behind the award-winning podcast The History of Rome and the popular podcast Revolutions. He’s also the author of three books, including Hero of Two Worlds: The Marquis de Lafayette in the Age of Revolution.

During our investigation, Mike reveals the important role classical political thought and theory played in the Age of Revolutions and in Lafayette’s political thinking; Details about Lafayette’s early life and education as a French noble; And how and why the Marquis de Lafayette became involved with two revolutions: the American Revolution and the French Revolution.

In your opinion, what might have happened if the Marquis de Lafayette had not sailed off to fight in the American Revolution in 1777? How do you think his life and story would have played out?