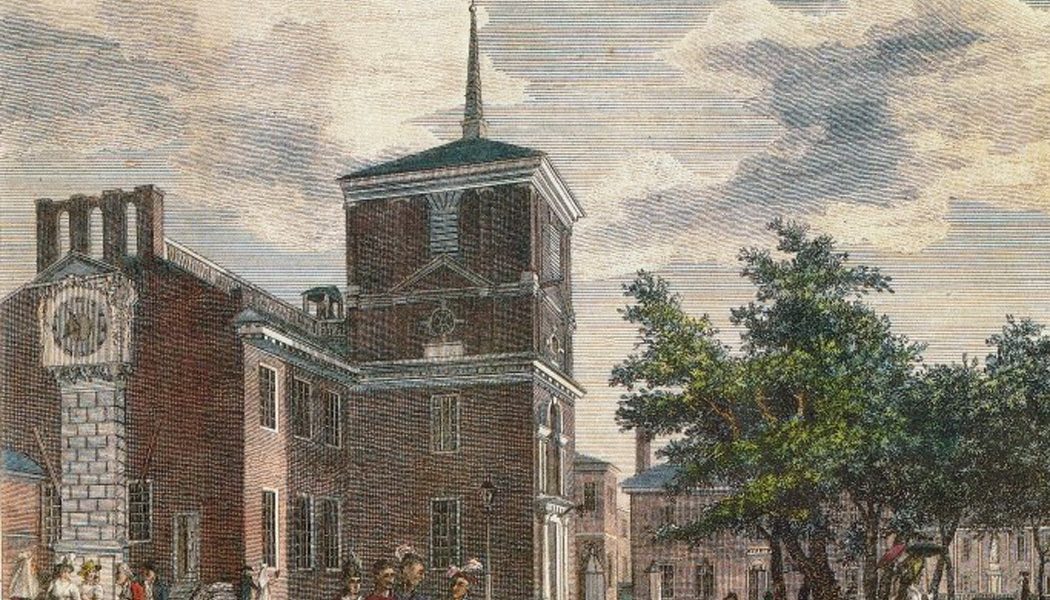 Have you ever considered early American cities as places where Native Americans lived, worked, and visited? 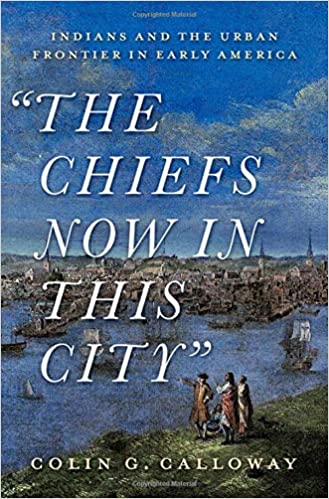 Colin Calloway, an award-winning historian and a Professor History and Native American Studies at Dartmouth College, joins us to investigate Native American experiences in early American cities with details from his book, “The Chiefs Now In This City”: Indians and the Urban Frontier in Early America.

In your opinion, what might have happened if Native Americans hadn’t been so willing to travel into European and Euro American urban centers? How might the history of Native-white diplomacy and interactions be different?