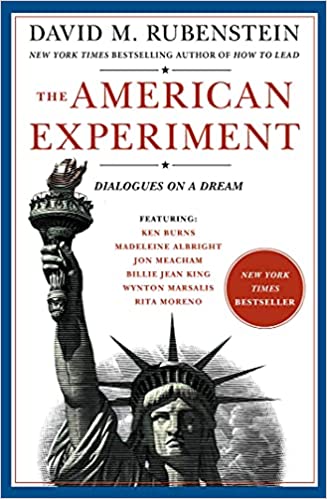 What has enabled the American experiment in democracy to endure for nearly 250 years?

What is it about early American history that captivates peoples’ attention and makes them want to support the creation of historical scholarship and the sharing of historical knowledge?

David M. Rubenstein, the co-founder and co-chairman of The Carlyle Group and a great student and supporter of history and history education, joins us to explore his patriotic philanthropy and the history of American democracy with details from his book, The American Experiment: Dialogues on a Dream. 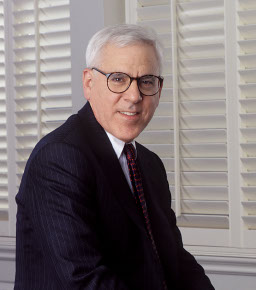 , the co-founder and co-chairman of The Carlyle Group, is a great student and avid supporter of history and history education. He joins us to discuss his philanthropic work and to explore the history of American democracy with details from his book, The American Experiment: Dialogues on a Dream.

During our exploration, David reveals ideas about the American experiment in democracy and what has helped this experiment to endure; Key attributes of American democracy and why some of those attributes are under threat and being stress tested; And, details about his philanthropy when it comes to history and why he has a desire to support history education.

In your opinion, what might have happened if John Dickinson had supported the move for Independence in 1776 and had written the Declaration of Independence instead of Thomas Jefferson? How do you think the founding of the United States might be different?