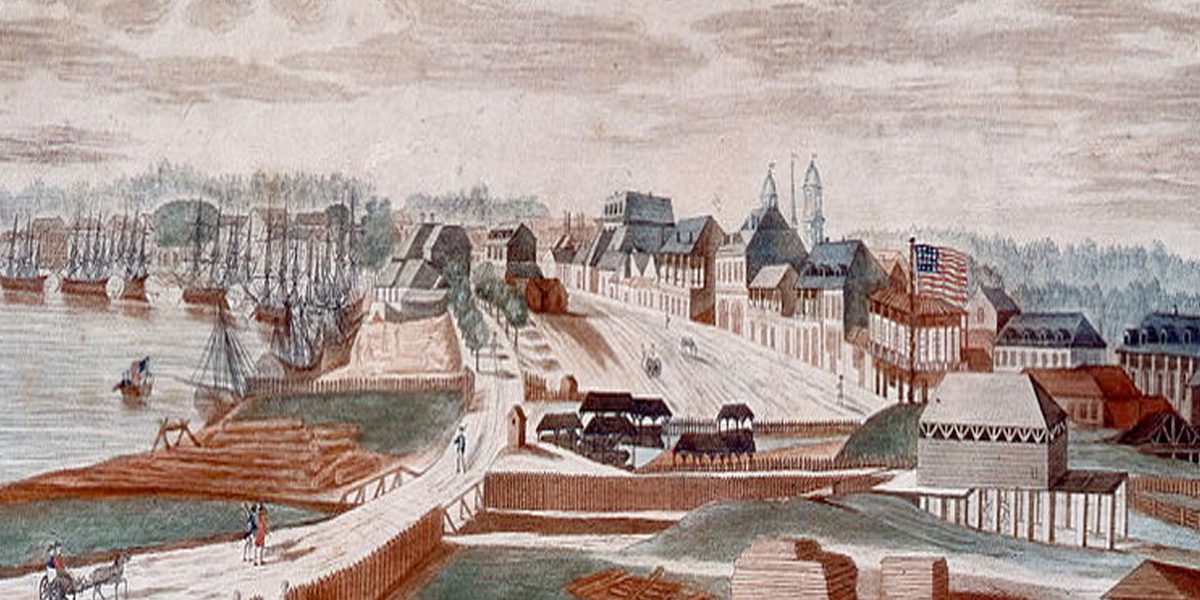 In 1803, the United States purchased the Louisiana Territory from France. This purchase included the important port city of New Orleans. But the United States did not just acquire the city’s land, peoples, and wealth– the American government also inherited the city’s Yellow Fever problem.

Kathryn Olivarius, an Assistant Professor of History at Stanford University and author of Necropolis: Disease, Power, and Capitalism in the Cotton Kingdom, leads us on an exploration of yellow fever, immunity, and inequality in early New Orleans. 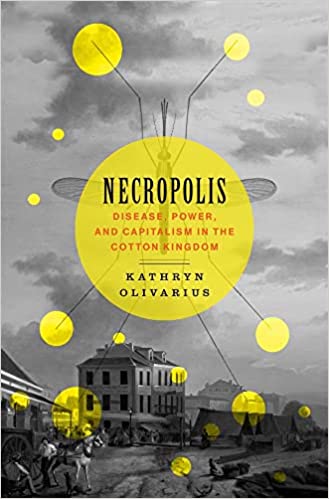 Kathryn Olivarus is an Assistant Professor of History at Stanford University who specializes in the antebellum South, the Greater Caribbean, and disease. Her forthcoming book is Necropolis: Disease, Power, and Capitalism in the Cotton Kingdom, tells a story of yellow fever, immunity, and inequality in early New Orleans.

During our discussion, Kathryn reveals what epidemic yellow fever was and how it spread in early America; How early New Orleanians used yellow fever and ideas about immunity to create a harsher system of racialized and class-based inequality; And what the history of disease can tell us about early American history.

In your opinion, had a procedure like inoculation or vaccination been available for Yellow Fever, how might the power structure of Early New Orleans have been different?