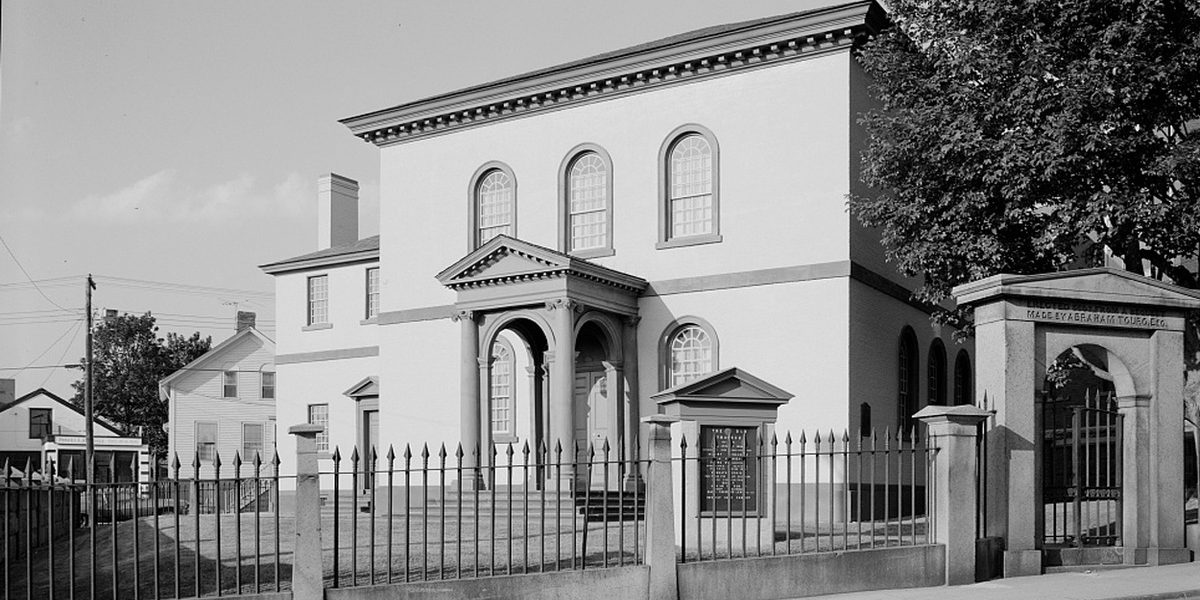 The first Jewish colonists in North America arrived in 1654. From that moment, Jews worked to build and contribute to early American society and the birth of the United States.

Gemma Birnbaum and Melanie Meyers, the Executive Director and Director of Collections and Engagement at the American Jewish Historical Society, join us to explore the history and experiences of Jews in early America and their contributions to the American Revolution and the founding of the United States. 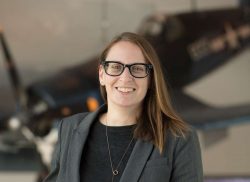 Gemma Birnbaum, the Executive Director of the American Jewish Historical Society, and Melanie Meyers, the Director Collections and Engagement, lead us on an exploration of the Jewish presence in Early America and Jewish contributions to the American Revolution and the founding of the United States. 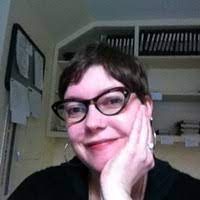 As we investigate Jewish life in Early America, Gemma and Melanie reveal information about the American Jewish Historical Society and what its unique collections reveal about early American Jewish life; The origins and backgrounds of Jewish colonists and why they chose to settle in North America during the seventeenth and eighteenth centuries; And Jewish contributions to early American history and the founding of the United States.

In your opinion, what might have happened if Jews had not migrated to early North America? How would early American and early United States history be different?