by Holly White12 months ago 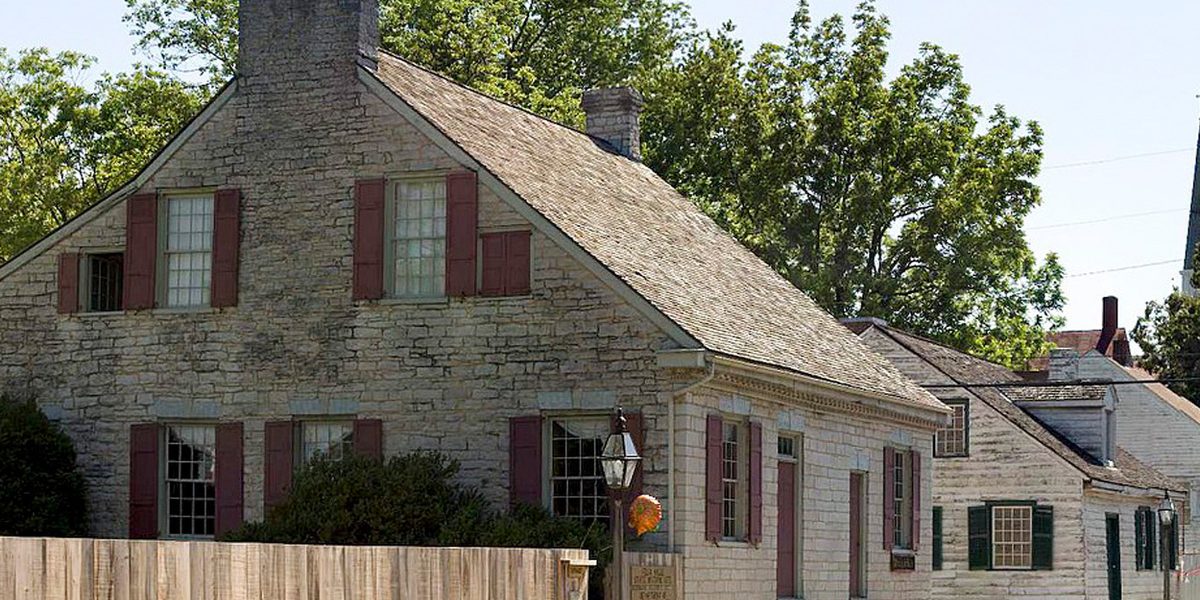 About 620 miles north of New Orleans and 62 miles south of St. Louis, sits the town of Ste. Geneviéve, Missouri.

Established in 1750 by the French, Ste. Geneviéve reveals much about what it was like to establish a colony in the heartland of North America and what it was like for colonists to live so far removed from seats of imperial power.

During our exploration, Claire reveals information about the Ste. Geneviéve National Historical Park and how Ste. Geneviéve became a National Park Service site. Details about early American life in Ste. Geneviéve and why the French established this frontier settlment. And, how and why Ste. Geneviéve changed imperial hands three times between France, Spain, and the United States.

In your opinion, what might have happened if Ste. Geneviėve had remained entirely under French governance until 1804? How might the life and culture of the Ste. Geneviėve community have been different?