Benjamin Franklin was born in Boston on January 17, 1706, to Abiah Folger and Josiah Franklin. Although Franklin began his life as the youngest son of a youngest son, he traveled through many parts of what is now the northeastern United States and the Province of Quebec and lived in four different cities in three different countries: Boston, Philadelphia, London, and Passy, France. 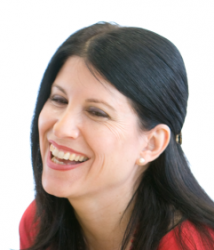 During our exploration, Marcia reveals why Benjamin Franklin lived in London between 1757 and 1775. Franklin’s work as a colonial agent, scientist, and postmaster general. And, details about Franklin’s room and life at his home at 36 Craven Street in London.

In your opinion, what might have happened if Benjamin Franklin’s residence at 36 Craven Street had been torn down or destroyed? What would we lose in our knowledge about Franklin and the way he lived if we didn’t have this one residence left to tell us about him and his life?