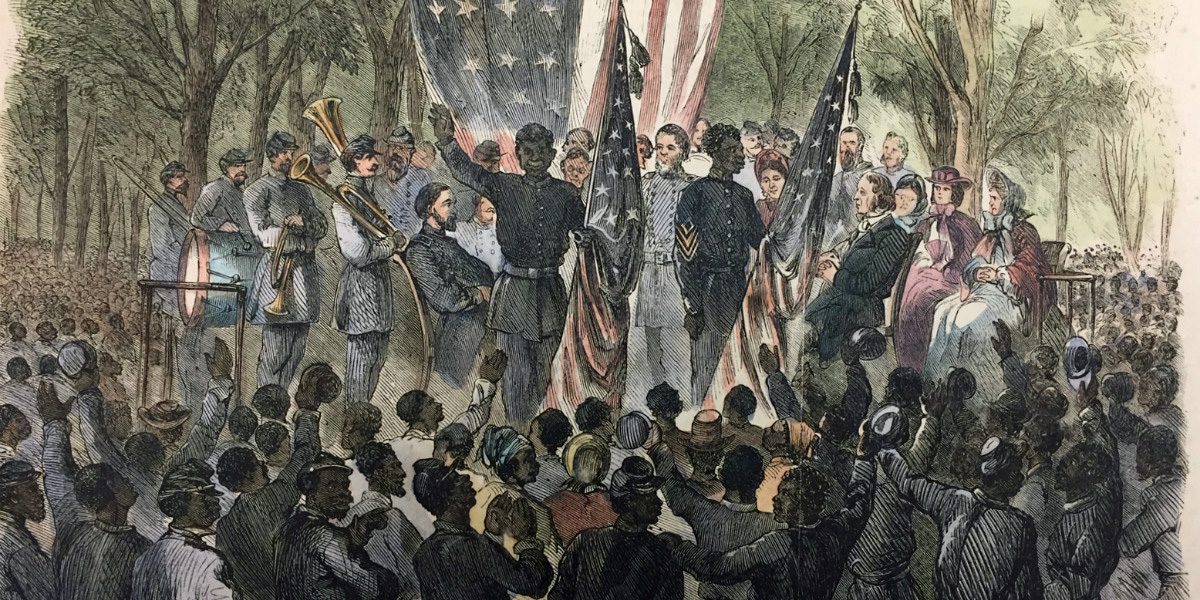 On July 5, 1852, Frederick Douglass delivered a speech to an anti-slavery society and he famously asked “What to the Slave is the Fourth of July?”

In this episode, we explore Douglass’ thoughtful question within the context of Early America: What did the Fourth of July mean for African Americans in the late eighteenth and early nineteenth centuries?

This episode originally posted as Episode 277. 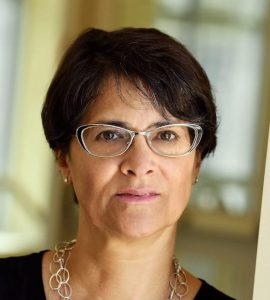 Join Us!! Become a Ben Franklin’s World Subscriber and help us bring history right to your ears!