by Holly White4 months ago 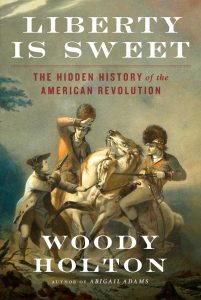 What do we know about the American Revolution? Why is it important that we see the Revolution as a political event, a war, a time of social and economic reform, and as a time oviolence and upheaval? 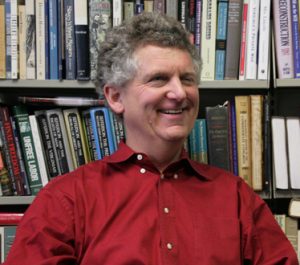 In your opinion, what might have happened if Congress had selected Artemas Ward of Massachusetts instead of George Washington of Virginia as head of the Continental Army in June 1775? How might the American Revolution have been different?